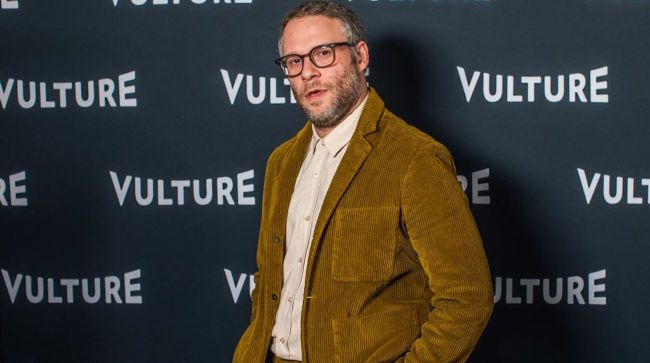 While the Academy Awards remain the pinnacle of Hollywood, the long-running award show seems to be in the midst of an existential crisis as it seemingly becomes more irrelevant with each passing year.

Last year, for example, the ceremony drew 9.23 million viewers which represents a staggering 51% drop from the 18.69 million who tuned into the show back in 2020. For comparison, the 2010 Academy Awards racked up 42 million viewers. And it wouldn’t surprise me if that number continues to shrink this year, too. Long story short: the Academy Awards finds itself in quite a precarious position.

Even those within Hollywood have begun to turn on the ceremony, as Seth Rogen slammed the Oscars during a recent interview with Insider, explaining that people simply “just don’t care” anymore:

And Rogen is right. Unless The Academy makes a major change to their format — such as adding a Best Popular Film category, which would allow the likes of Spider-Man: No Way Home and No Time to Die to be involved in the proceedings — viewership and relevance will contain to wain as the years go by.

Best Picture: The Power of the Dog

The 2022 Academy Awards  — which I will, unfortunately, be watching — will take place on Sunday, March 27.