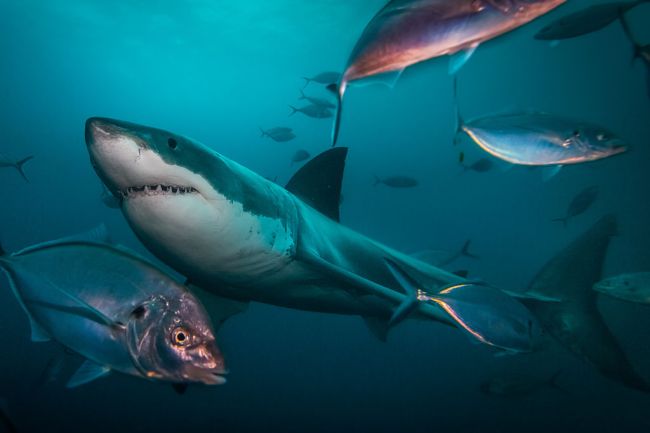 We live in a world now where words and phrases get changed or canceled every single day. While most of these words and phrases being changed up have to do with actual humans, we can’t forget about all of the other species out there either, particularly sharks.

In Australia, a group of marine experts and shark advocates are telling the public to stop using the word ‘attack’ in reference to sharks. Instead of using the word ‘attack’ or the phrase ‘shark attack,’ officials want people to start using more neutral words, like ‘interaction,’ when a shark has a run-in with someone or something.

‘Shark Attack’ Is Apparently The Wrong Phrase To Use

According to the Sydney Morning Herald, ‘negative encounter’ and ‘bite’ are phrases that are acceptable in these marine expert’s eyes.

University of Sydney language researcher Christopher Pepin-Neff explained to the outlet that shark ‘interactions’ were actually called ‘shark accidents’ before 1930, which is when a surgeon in Sydney started calling them ‘attacks.’

An associate professor at Macquarie University also told the Herald that “sharks don’t have hands, so if they want to explore something, they mouth it.” Wow, you really do learn something new every day. Who knew sharks didn’t have hands?

In 2020, there were 13 human deaths related to the giant animal with really sharp teeth that has no hands.

I’m almost positive that a shark that bites someone will care too much what we call it, and I know damn well that anyone that’s ever gotten bit by a shark that they called it an attack.

On the list of things that can kill you in Australia, sharks have to be ranked somewhere around 300, but thank goodness we’re using neutral words for when they bite someone.