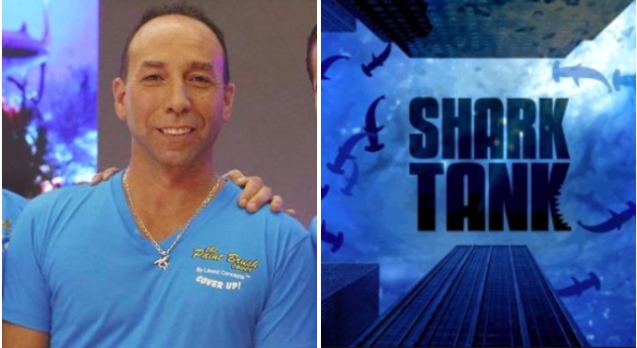 The deal catapulted the New York native’s company into 2,000 Home Depot stores and 14,000 hardware stores nationwide. Before Shark Tank, the business had done $35,000 in sales. Fast forward nine months after the pitch, DePaola’s company was reeling in $1.5 million.

Well, DePaola is currently sitting in a jail cell.

According to NewJersey.com, charged the 53-year-old with one count of conspiracy to possess cocaine following a nine-month investigation known as “Operation Snowball.”

DePaola was one of nine men charged in the drug distribution sting, which is said to move about one third of a kilo per week. Cops claim they confiscated more than 700 grams of coke and $14,943 cash.

Authorities claim that the lower-level dealers “delivered cocaine at the direction of Hugo Hernandez [the ring leader] to locations in downtown Freehold Borough.”

Herbert Ellis, DePaola’s attorney, said his client was a “highly regarded individual in the community,” and the charge against him was “a mistake.”

Ellis said he had known DePaola personally for “many years.”

“I can tell you he’s an honorable family man, hard worker and he’s highly regarded in his community,” Ellis said. “We’re looking to make sure his good name is cleared.”

If Shark Tank doesn’t release an update on the Paint Cover business following DePaola’s arrest, I will never watch another episode again.