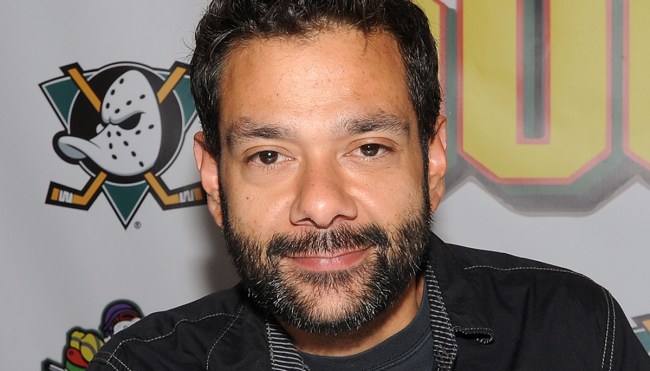 As we’ve seen on far too many occasions, many people who get a taste of fame at a young age can have a fair amount of trouble transitioning into a later stage in life to a point where it seems like the child stars who are able to navigate adulthood without any issues are the exception rather than the norm.

Shaun Weiss was still in elementary school when he landed his first recurring role on Pee-wee’s Playhouse before making his big-screen debut as a middle schooler when he was cast as the Goldberg, the affable netminder who patrolled the crease for the eponymous squad in The Mighty Ducks franchise.

Like so many young actors before (and after him), Weiss largely faded into obscurity following the conclusion of the trilogy before repeatedly popping into the headlines for all of the wrong reasons courtesy of a series of drug-related incidents stretching back to 2017.

After spending a few years bouncing between jail and rehab, Weiss was finally able to turn things around following an arrest in 2020 and looked like a new man after a dentist hooked him up with a new set of chompers around the time he celebrated 250 days of sobriety.

Now, the actor has taken a huge step in getting his life back on track, as TMZ reports he’s landed his first movie role since entering recovery in Jesus Revolution, where he’ll likely be drawing a bit from his own experience by playing a “strung-out” Vietnam vet who turns his life around after being baptized by self-avowed “prophet” Lonnie Frisbee.