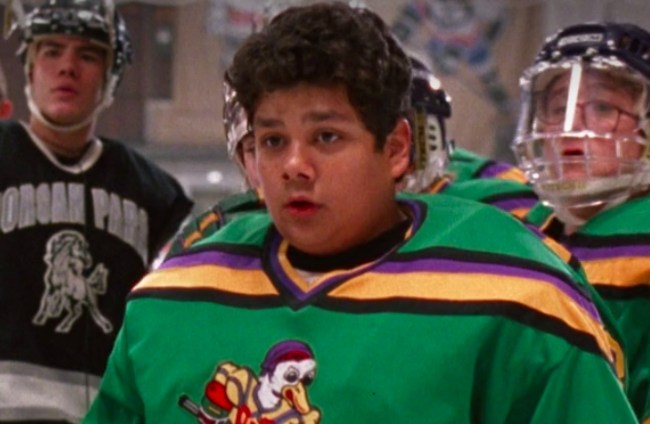 Historically speaking, if you decide to pursue acting at a young age (and have parents who have no problem subjecting their child to the pressures and temptations that come with working in the entertainment industry before they’ve been introduced to the concept of the order of operations), you’ll usually end up going down one of three paths that most child stars end up following once they take their talents to Hollywood.

Getting the chance to hone your skills in that environment will give you a head start on other kids who are limited to school plays and community theater productions of Oliver!, and in a perfect world, you’ll be able to take advantage by continuing to land bigger and better roles and ride that momentum into an adulthood filled with fame and fortune.

However, a lot of young actors are never able to make that transition and ultimately see their career fizzle out by the time they reach an age where they’re no longer subjected to child labor laws on set. While some people see this happen because puberty wasn’t particularly kind to them, others simply get burnt out or feel the need for normalcy and decide to spend the rest of their life pursuing other passions—especially if they managed to earn the kind of “Fuck You” Money that allowed Frankie Muniz to call it quits before he turned 20.

Of course, plenty of other people who go down that route end up seeing everything they earned disappear by the time they write a couple of college tuition checks and spend the rest of their life looking for the opportunity to tell people “I was that kid!” at parties. However, that’s still preferable to meeting the fate that has befallen countless child stars who see their lives go into a downward spiral so many people who’ve earned that label have found themselves in over the years.

Shaun Weiss is best known for playing Goldberg in The Mighty Ducks movies, the first of which he acted in six years after he broke into the business by landing a recurring role on Pee-wee’s Playhouse when he was eight. However, the last major entry on his IMDb page was a one-off appearance on a television series in 2016  (where he really went outside of his comfort zone by playing a wash-up child actor) and he hit a bit of a bump the following year when he was sent to jail for shoplifting only to end up in cuffs five days after he was released when he was caught with methamphetamine.

Those incidents where just the beginning of a long line of run-ins with the law that spawned a steady stream of mugshots that saw Weiss become increasingly unrecognizable as he battled with substance abuse. Thankfully, he managed to turn things around after entering rehab earlier this year, and while he was looking much better than he had been, detoxing doesn’t do much to bring back any teeth you end up losing courtesy of a meth addiction.

Over the summer, Weiss revealed he was in need of some dental work after announcing he’d been sober for 170 days and a number of people reached out to offer their services—including Dr. Gabe Rosenthal, who invited him to stop by his office in Los Angeles to get a new set of chompers on the house,

There’s almost no chance you would’ve walked past Weiss on the sidewalk a couple of years ago and thought, “Wait, is that the goalie from The Mighty Ducks?” but that’s now a very real possibility based on the impressive transformation he’s undergone.

According to TMZ, the actor recently celebrated 265 days of sobriety, and as of this writing, a GoFundMe to help him get back on his feet has raised over $13,000. I don’t know many people who would say 2020 has been kinder to them than the previous year but it’s good to see Weiss can make that claim.