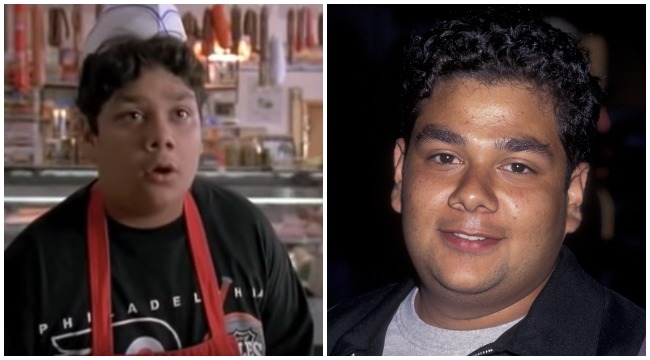 Disturbing news about Shaun Weiss continues to pour in after the 41-year-old best known for his childhood roles in The Mighty Ducks and Heavyweights was arrested in California on Tuesday for breaking into a home and shattering a car windshield while high on meth.

The arrest, which is the latest in a string of burglaries and drug possession, comes at a time in Weiss’ life when those close to him claim he’s in “survival mode.”

According to sources obtained by TMZ, the once promising talent is currently living on the street and dealing with several life-threatening problems, including diabetes, mental illness and drug addiction.

Friends of Shaun’s have reportedly been trying to get him into rehab, but long wait lists and his inability to stay out of trouble has stunted this process.

We’re told anytime he manages to get his hands on some clothing or money, he gets attacked by other homeless people and robbed. Even worse, a friend bought him a van to live in … and it was allegedly set on fire.
Those close to Shaun say he’s in dire need of detox, rehab and medical aid including dental work … because he’s lost most of his teeth, which makes it difficult to eat.

Weiss’ sister reportedly agreed to take him in at her Northern California home a few weeks ago but kicked him out just days ago due to her brother’s erratic behavior.

I’m sure I’m preaching to the choir when I say that Weiss was a cornerstone of my childhood. His role as Josh Birnbaum helped make Heavyweights one of the most underrated comedies of all-time.