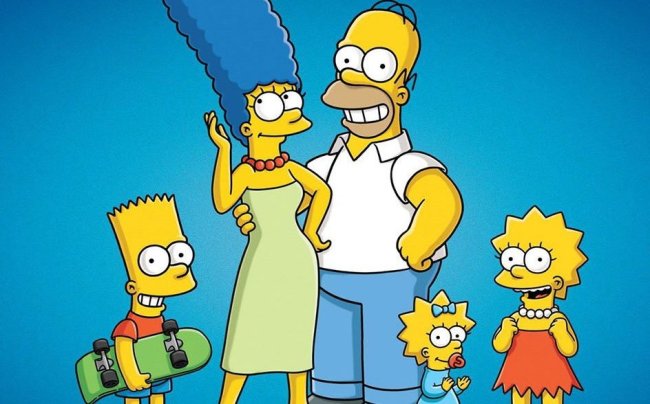 Ever since it first premiered all the way back in 1989, The Simpsons has established a reputation for — among many other things — its uncanny ability to seemingly predict future events.

The series’ seemingly psychic ways have become so well-known, in fact, that the upcoming 34th season will feature an episode that “explains” how they do it, according to showrunner Matt Selman.

RELATED: Executive Producer Of ‘The Simpsons’ Explains How The Show ‘Predicted’ The 9/11 Attacks

In addition to the reveal about the future-predicting episode, Selman also revealed that season 34 will feature two Halloween episodes (one of which is an animal parody of Death Note and another that features Krusty as Pennywise) and guest spots from Melissa McCarthy and Shang-Chi and the Legend of the Ten Rings star Simu Liu.

The 34th season of The Simpsons will premiere on Sunday, September 25.