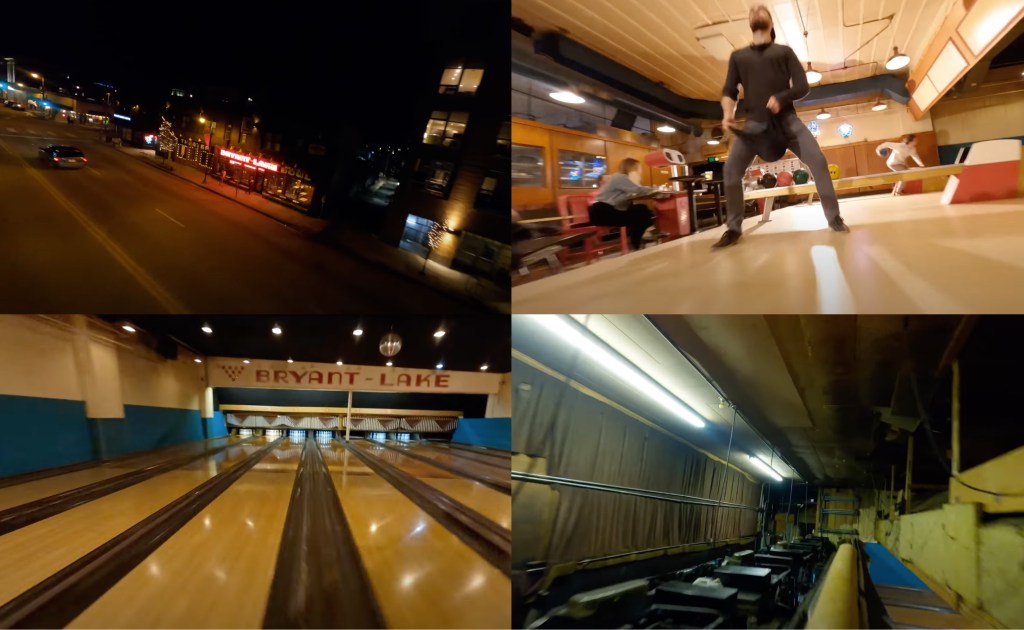 I’ll be honest, watching this video my first thought was I think I enjoyed this more than the single-shot restaurant scene in Goodfellas. The person who uploaded this video to YouTube only has 2,080 subscribers as of now but that’s about to change quick. I wouldn’t be shocked if this person’s already been contacted and handed a blank check for a million dollars to film whatever project they want to.

I came across this last night while scrolling through Twitter. Guardians of the Galaxy director James Gunn tweeted it with the caption ‘Oh my God this drone shot is stupendous’ followed up by ‘I want them to come with us to London later this year when we shoot Guardians of the Galaxy Vol. 3’ sooooooooo yeah, maybe the person who filmed this drone footage has already been handed a million-dollar check for their skills.

Oh my God this drone shot is stupendous. 🎳 pic.twitter.com/bUcfRtq70O

The reality here is this guy is a straight-up professional with fighter pilot-levels of precision. But in my head, I’m now thinking we need to progress the technology to a point where a director could create a 3D rendering of that entire building and the people in it and then map out the entire flight path on a computer beforehand in order to replicate the shot over and over to get it perfect. That’s not to say this wasn’t perfect, it is, but I NEED to see this make the jump to film.

For anyone out there who is wondering, the bowling alley featured in this mind-bending video is the Bryant-Lake Bowl FPV which is a restaurant/bowling alley/theater in Minneapolis, Minnesota. Minnesota is one of the handful of states I haven’t visited yet so I have no firsthand knowledge of this alley but based on this video alone I need to go there and get hammered because it looks like a grand old time.

Hollywood, track YouTuber jaybyrdfilms down and hire him now. Get this guy on the set of every Marvel and D.C. film for the next thirty years. Have him train the next generation of videographers. Please, we want more of this.