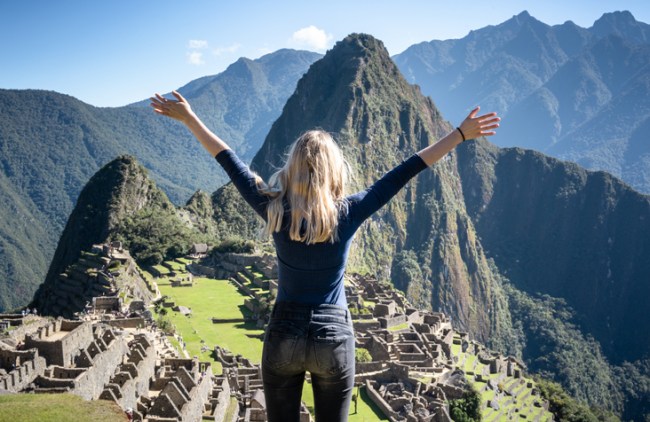 A story came down the grapevine today about a group of Machu Pichu tourists who shat all over a temple. The internet is ablaze with cries of “death to dumpers!” and “wipe them… out!” But I’m a sucker for the archetypal public defender we see on TV: exhausted, fraying briefcase, bad suit, tie askance, terrible apartment, coughing blood into a napkin, ready to throw in the towel but rising to the occasion during closing arguments, winning the case and our hearts. Permit me a shot at the poopers’ defense.

I’ve heard the hike to Machu Pichu is no joke. It takes four days. Why they haven’t built some sort of funicular or chairlift to get people there faster is a mystery. Of all the Pichus, it’s by far the most Machu. What’s more, every theme park in the world has a flash pass for people who have worked hard enough to afford the joy of breezing past the line straight to the fun. Machu Pichu can’t sort that out? At the very least, they should offer some sort of fast goat ride experience. Where you strap in to the fastest goat in town and bounce up the hill like those monkeys that ride dogs at halftime. 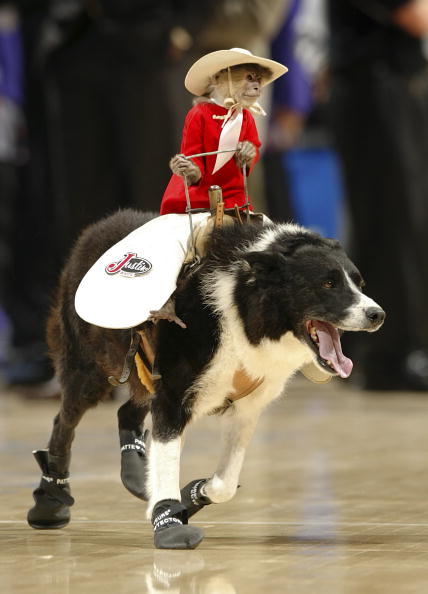 The point is, let’s not be so quick to point the poop finger at these tourists. They’re in a foreign country, foraging for roots and berries, catching the stray llama and gorging on its neck flesh for survival. Isn’t it possible—dare I say likely—that their bowels released involuntarily? I’ve never been to Peru but I can guarantee you it would effect the timing and location of my poops.

NY Post– The group was arrested on Sunday after park rangers and police found them inside the Temple of the Sun, which is off-limits to visitors of the Inca citadel, Agence France-Press reported.

Leyva said there was a “fracture” found in a piece of stone that had was “broken off a wall and caused a crack in the floor.” Authorities also discovered feces inside the ancient temple…

The group included two Brazilians, two Argentinians, one French tourist and another from Chile, the outlet reported.

So… the park rangers found these six rogues in an off-limits temple near a crack in the floor. You read that as vandalism, I read it as a group in desperate need of a bathroom. They saw a roped-off, private, dark temple, busted a crack in the floor to create a toilet, and tried their best to maintain their dignity while their insides emptied out. Six people from four different countries, united in their discomfort, willing to step over boundaries to ensure the other tourists not witness their gruesome evacuation?