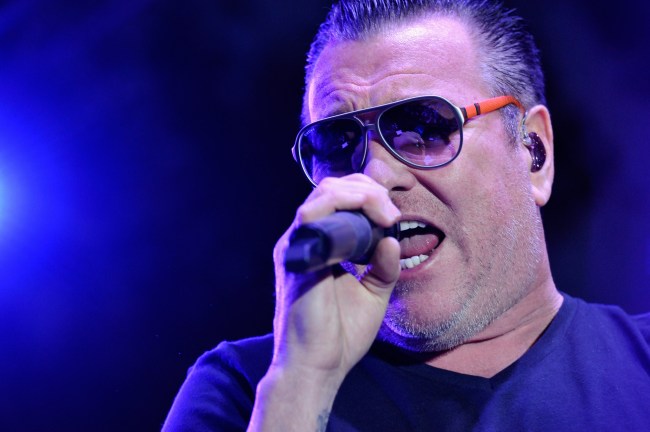 Smash some guitars, do some illegal narcotics, sex with some strangers, wear eyeliner, buckcherry the trends, hold concerts during a raging health crisis for a few thousand bucks.

During the concert, frontman Steve Harwell could be can be heard saying, “We’re all here together tonight. And we’re being human once again. F–k that COVID s–t!” to guys with soul patches, pony tails, and parole anklets.

A representative of the South Dakota Health Department said they linked at least 40 Covid-19 cases directly to the rally. Meanwhile, The North Dakota Department of Health tracked 17 in-state cases related to the rally, and further stated that at least 103 connected cases have also spread to Minnesota, Montana, Nebraska, Washington, Wisconsin, and Wyoming.

Smash Mouth received what I presume is its first fan mail since the unveiling of the Sony Discman, and unlike hundreds of Sturgis concert goers, it was negative.

Rock stars are going to rock star. Even if it kills them and everyone around them.