Snoop Dogg Discusses Who’s On ‘Mount Rushmore Of Weed’, Reveals Only Person To Out Smoke Him 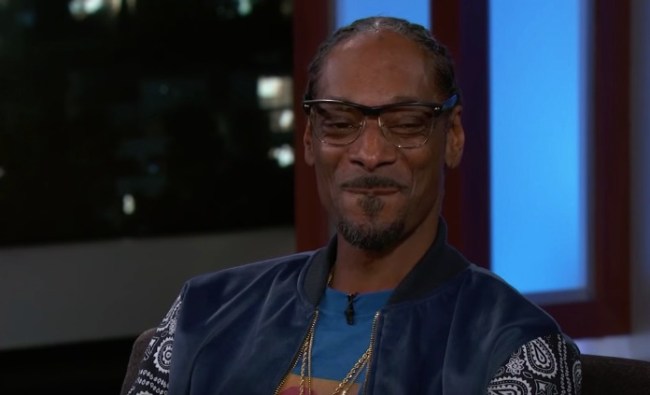 Last week, when Seth Rogen was a guest on Jimmy Kimmel Live the actor and the host discussed who is on the ‘Mount Rushmore of Weed’. By that, they mean the celebrities who are most associated with smoking weed and the four bucket list people that you’d poke the smot with if you ever got the chance.