The First Teaser Trailer For The Snyder Cut Is HERE! 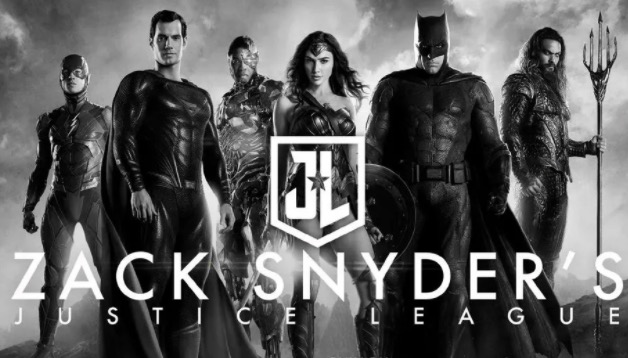 The trailer was posted to Instagram by Aquaman star Jason Momoa, who has been one of the most vocal celebrity proponents of The Snyder Cut since Day 1, and you can just tell how genuinely hyped he is that the film will finally see the light of day.

Announced in late May, the sudden resurrection of The Snyder Cut has been nothing short of astounding, as the previously mythical online fan movement pushed Warner Bros. to give Snyder an extra $30 million — which is essentially the budget for Ben Affleck’s recent basketball drama The Way Back — to complete his vision. It’s historic and it speaks to the power of fans’ passion.