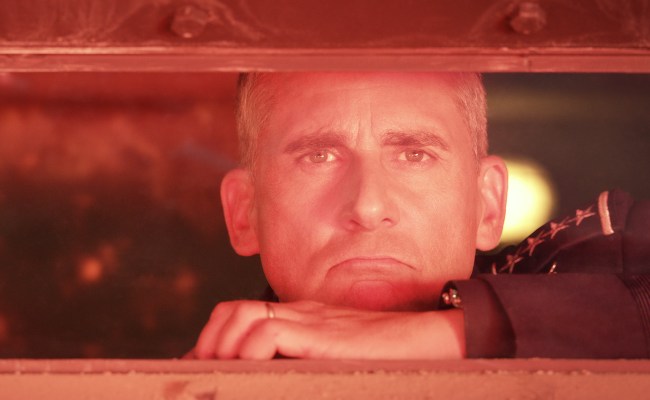 Our current global situation has been tough on most of the global population, but Netflix and the folks in charge certainly aren’t among them, as the streaming behemoth continues to chug along, dropping seemingly highly-anticipated content almost weekly.

With the release of Space Force — the Steve Carell-starring comedy that sees the beloved actor return to the television format that made him a star a decade ago — just over a week away (May 29), Netflix has finally released the official trailer for the series.

Here’s the official synopsis for the upcoming 10-episode first season of Space Force, which was co-created by Carell and Greg Daniels, who worked together on NBC’s legendary sitcom The Office:

“A decorated pilot with dreams of running the Air Force, four-star general Mark R. Naird (Steve Carell) is thrown for a loop when he finds himself tapped to lead the newly formed sixth branch of the US Armed Forces: Space Force. Skeptical but dedicated, Mark uproots his family and moves to a remote base in Colorado where he and a colorful team of scientists and “Spacemen” are tasked by the White House with getting American boots on the moon (again) in a hurry and achieving total space dominance.” [via Netflix]

In addition to Carell, Space Force also has stacked supporting cast, featuring the likes of John Malkovich, Ben Schwartz, Lisa Kudrow, Jimmy O. Yang, Diana Silvers, and Tawny Newsome. The series will hit Netflix on May 29, but make sure to check back here next Tuesday (May 26) for our review.