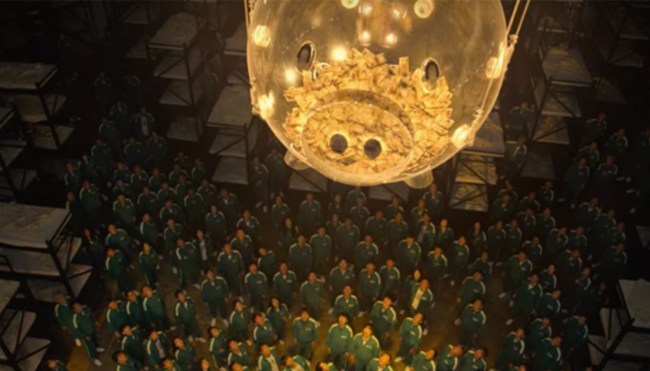 Plenty of people got a fairly rude introduction to the world of crypto during the Great Bitcoin Boom (and subsequent bust) that occurred toward the end of 2018, but that hasn’t stopped plenty of retail investors and amateur day traders from continuing to speculate during the rebound we’ve witnessed since then.

Bitcoin and other established cryptocurrencies continue to flirt with record highs on a daily basis as many of the thousands of copycats that have popped up in recent years have experienced dramatic surges, which have made it hard for many people to sit on the sidelines to avoid missing out on a potential fortune by not adding Dogecoin or Shiba Inu to their portfolio (a sentence I can’t believe I just typed).

Most crypto evangelists would like you to think there’s a fundamentally sound technical explanation for most of the wild rallies we’ve witnessed in recent years. However, for the most part, these spikes can really be explained by hype begetting hype. It should come as no surprise there are more than a few unscrupulous actors out there hoping to advantage of this reality, and on Monday, a crew of scammers managed to do exactly that after successfully pulling off a pump-and-dump scheme thanks to people who were more than happy to ignore some of the reddest flags you’ll ever see.

Last week, a number of major media outlets ran stories concerning a cryptocurrency inspired by the hit Netflix series Squid Game that experienced gains of over 80,000% in less than a week. On Monday morning, SQUID peaked at a value of $2,861 per coin and was boasting a $2.1 million market cap, but according to Gizmodo, both of those numbers plummeted to a grand total of $0 after the group behind it orchestrated a “rug pull” and absconded with all of the money that had been invested.

At the risk of being accused of victim-blaming, it was pretty evident the Squid Game-inspired currency was a fairly…fishy (sorry) operation. As Gizmodo notes, the website promoting it was riddled with spelling errors, comments and replies were disabled on all related social media channels, and—most notably—you were able to purchase SQUID but were not given the option to sell it.

I for one am shocked this played out exactly like anyone with a brain could’ve predicted.