‘Star Trek 4’ Is A Go With Chris Pine Set To Return As Captain Kirk, ‘Fargo’ Creator Noah Hawley To Direct 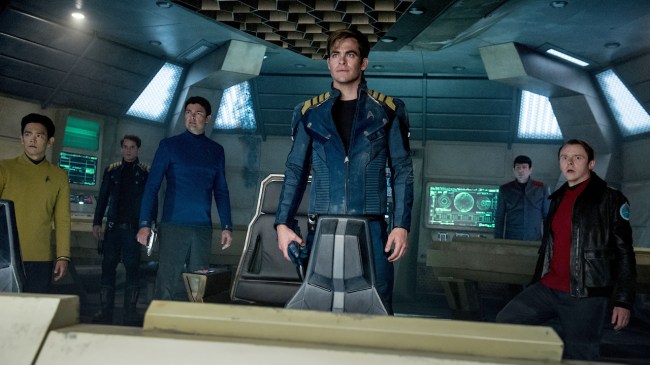 Star Wars isn’t the only iconic and beloved sci-fi franchise still churning these days, as Paramount Pictures has just announced they are moving forward with a fourth Star Trek film.

As for his experience in film, Hawley’s feature film directorial debut, Lucy in the Sky, was released earlier this year to poor reviews.

The next film will be the fourth film in the rebooted franchise, following Star Trek (2009), Star Trek Into Darkness (2013), and Star Trek Beyond (2016). The first two films in the franchise were helmed by Star Wars director J.J. Abrams, while Star Trek Beyond was directed by Justin Lin, who is famed for his work on the Fast & Furious franchise.

Star Trek is quietly one of the most solid blockbuster franchises in Hollywood, as each of the first three films sit above an 84% on Rotten Tomatoes.

Additionally, according to Deadline, Paramount Pictures is also separately working on a Star Trek spinoff that “Quentin Tarantino is eyeing to direct and has been working on with Abrams.” The report states that this film would likely carry an R rating and would be written in part by The Revenant scribe Mark L. Smith.