A New ‘Star Trek’ Movie Is Happening With The ‘WandaVision’ Director, Chris Pine And Co. Eyed To Return 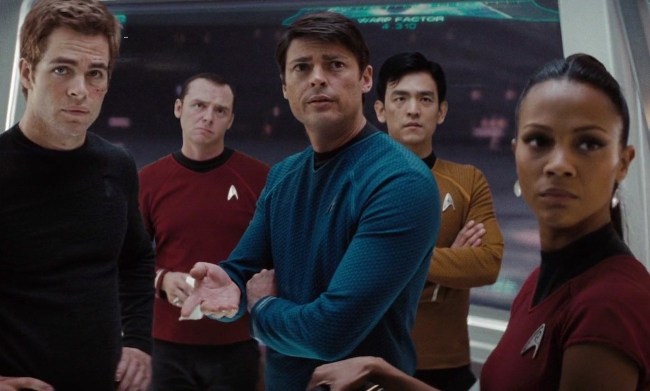 Netflix has recently been promoting the hell out of the fact that they’ve got 2009’s Star Trek available to stream, which leads me to (half-jokingly) believe that perhaps they knew this news was coming: according to reports, Matt Shakman, director of the Emmy-nominated WandaVision, has been tapped to direct a new Star Trek film for Paramount.

Matt Shakman has made a deal to direct the next untitled Star Trek film for Paramount and Bad Robot’s JJ Abrams.

Deadline hears the film will now move at warp speed and begin production next spring. They have a script by Lindsey Beer and Geneva Robertson-Dworet. This is significant in that it is the first Star Trek film to be written by female screenwriters. Recent attempts at scripting Trek films were done by The Revenant‘s Mark L. Smith (for Quentin Tarantino) and another by Noah Hawley.

Now, while no deals have been signed, the hope is that the cast from the previous Star Trek franchise, which includes the likes of Chris Pine, Zachary Quinto, Zoe Saldana, and Karl Urban will return for what would be the fourth feature in the franchise. As for Shakman, the in-demand director reportedly turned down other juicy offers to helm the next Star Trek.

The Star Trek franchise is sort of an anomaly in Hollywood, as the three-film franchise that ran from 2009 to 2016 is not only one of the most iconic entertainment properties of all time, but all three movies are legitimately good, and yet they’re all sort of slept on: not a single one of them cracked $500 million at the box office. 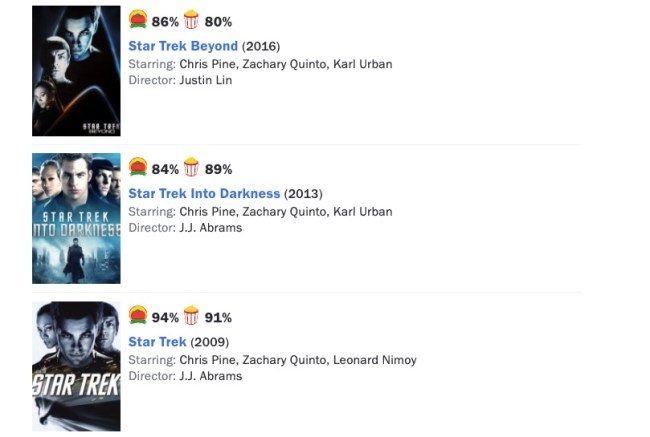 If you haven’t given them a watch in a while, toss them on some time. As mentioned above, Star Trek is streaming on Netflix. You can also find Star Trek: Into Darkness on FX and Star Trek Beyond on Hulu.