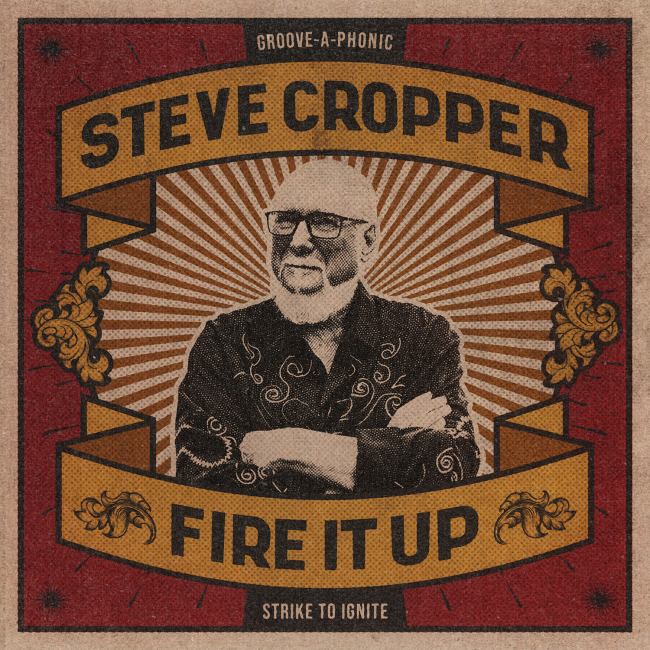 No young whipper snapper – he’s not some character from the film “Field of Dreams” who was an Iowa farmer and they called him “Cropper” because he could grow corn like nobody’s business. If you know music – the history of music – you know Steve Cropper.

Cropper was a foundational component of any artist who recorded at Stax Studios (Motown of the south in the 1960s-70s), the writer of legendary songs like Otis Redding’s “Sittin’ On The Dock of the Bay” and Wilson Pickett’s “In the Midnight Hour” among other hits, a member of Booker T. & The MGs, the Rock and Roll Hall of Fame and the original Blues Brothers band; a producer extraordinaire to the biggest stars in music, and much more.

Recently I sat down with Cropper to kick off Season Two of The Load Out Music Podcast.

It was recorded live from The Gaslight Studios in St. Louis and presented by Well Being Brewing and Shinesty, where Cropper and I spent about an hour walking through his amazing career working with some of the great musicians and artists of the past 50 years. It’s a conversation that’s worth a listen, above.