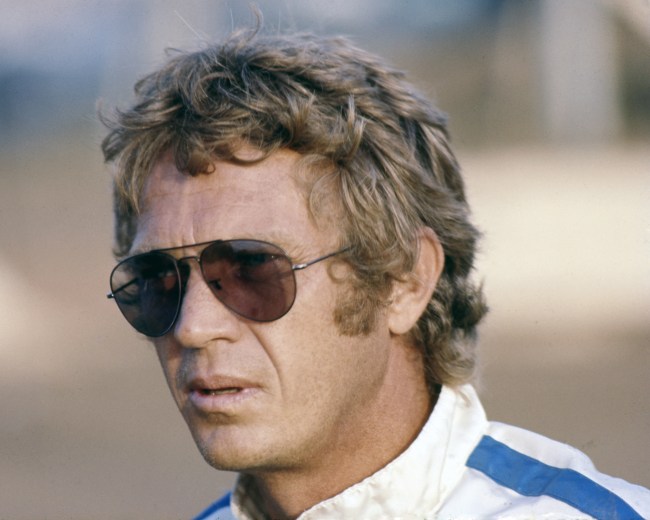 Anytime a Steve McQueen car is up for auction you just know the final price is going to be a doozy. The man is often looked at as the definition of cool—everything from the clothes he wore to the cars he drove exuded timeless style.

Now, McQueen’s 1972 Mercedes Benz 300 SEL is up for auction over at Bring a Trailer. There’s no telling what the final sale price will be, but with the current bid at $70,000 and still 48 hours to go we’re confident the luxury wagon will hit the six figure mark.

According to purchase history, McQueen had this Mercedes imported to the U.S. back in 1972. He had the car titled under his film production company, Solar Productions.

McQueen drove the Mercedes up until his passing in 1980. The car then changed hands between a couple of different collectors.

Fast forward to 2012, when the car was sent to Germany for a year-long refurbishment that cost about $138,000. The exterior was repainted with the original black and the suspension and brakes were swapped.

Specs and Rarity of McQueen’s Mercedes

Speaking for all Mercedes-Benz SEL models, the car is considered to be quite rare. The full-size luxury performance car was produced by Mercedes-Benz from 1968 to 1972. Only 6,526 models were built during the four-year period.

Under the hood is a 6.3-liter M100 V-8 with Bosch mechanical fuel injection and a four-speed automatic transmission. The car can reach up to 160mph on the odometer. The current milage is around 81,000.

And while horsepower isn’t mentioned, the typical number for this bad boy is at 300 HP. The car was known for being able to hit over 100 mph and provide five people riding inside it complete comfort.

Inside is a Becker Mexico cassette stereo and a sliding sunroof. Black upholsteered bucket seats and a rear bench seat are outfitted on the interior. The dashboard comes with a retro zebrano wood trim. Both the upholstery and trim show signs of aging, but if you ask me it gives the car a little bit of charm.

Along with the car comes the 1970s registration slips originally issued to McQueen’s film studio plus a binder of receipts and a California title.

Only time will tell what the final price of this ride will be. The fact it cost well over $100,000 to refurbish means some serious effort has been put in to get the SEL where it is now.

I’ve got a hunch some big fish collectors will rack up price come the final stretch of the auction.