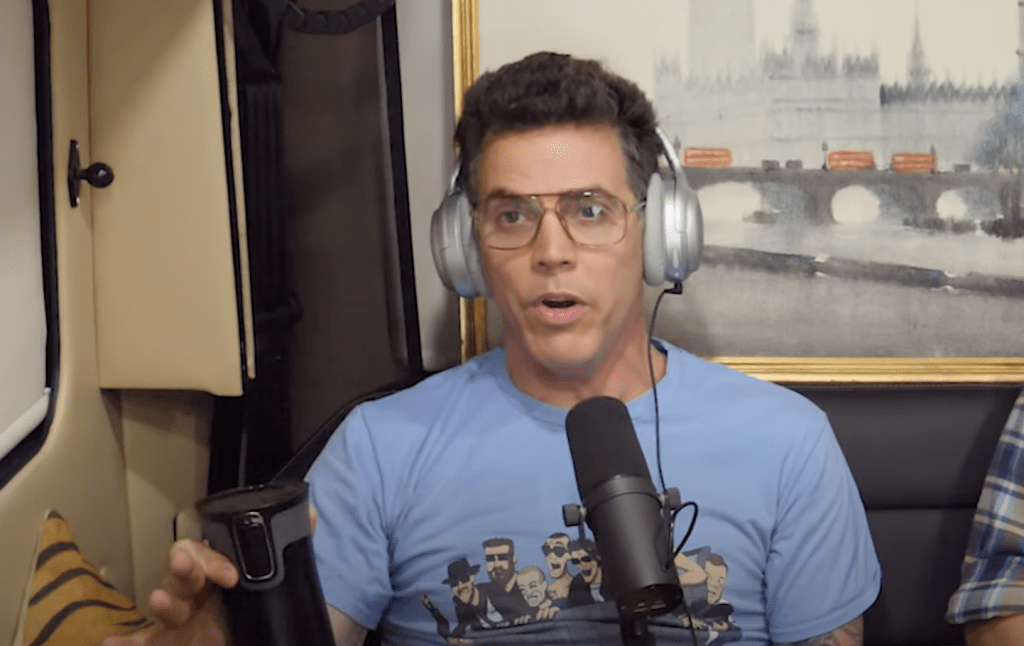 Practically speaking, my regrets would be things like not doing more in college to come out making $$$ early on, not fighting for a higher salary earlier in my career, not traveling more, or learning more languages, not finding time to read more books. These are normal regrets.

Steve-O and Wee-Man’s regrets are different than anything I’ve ever heard before. In Steve-O’s latest clip uploaded to YouTube, they get on the topic of ‘biggest regrets on Jackass‘ and how people often ask them that question. Interestingly, people ask that question under the pretense of like ‘what do you regret doing the most’ but Steve-O and Wee-Man take it as ‘what do I regret not doing that I could’ve done?’

Here’s the clip. It’s short. You’ll enjoy it. Side note: I’d pay good money to watch the Jackass boys power rank the worst animal bites and/or the most pain they’ve ever felt.

I’m serious, I want to see this squad get together and power rank the worst animal bites because collectively that squad must have been bitten by just about everything under the sun by now. I’ve been bitten by snakes, spiders, wasps/bees/all that but I’ve never taken a seriously dangerous bite from something like an alligator and I most certainly don’t expect to later in life.

My life and Wee-Mans definitely do not see eye-to-eye. Sure, I might regret some fish I lost while fishing and waves I didn’t catch or jumps I didn’t go full send on but never in my damn life have I ever regretted NOT getting bitten by an alligator.

Steve-O has, in fact, listed his 10 worst injuries but I primarily want to hear about the run-ins with animals. Not just the times he ruined his body for the camera.

Steve-O is a millionaire. So he does have that going for him at the end of the day.