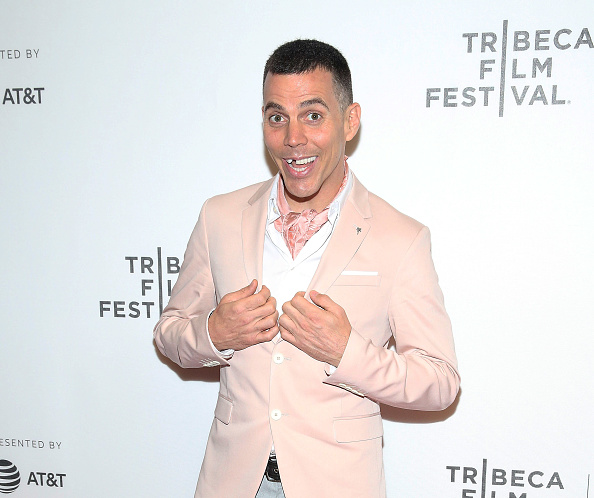 Steve-O will attempt a crazy stunt he’s only attempted twice in his life and on both previous occassions the former Jackass star has come up short. Steve-O will attempt to get married. Steve-O, who’s real name is Stephen Gilchrist Glover, announced that he is engaged to his girlfriend Lux Wright on Sunday with an Instagram photo. Steve-O’s engagement announcement photo featured the caption: “Last night, in front of a bunch of my Jackass buddies, my closest friends, my dad, and my sister… she said “yes”. I planned that for more than six months, and I’m so happy— I can’t wait for you all to see it… #GNARLY.” There were three photos in the Instagram post and the main one being the engagement ring.

Wright, who is a photographer and stylist, also posted an engagement photo on her Instagram account with the caption: “Last night was the absolute best! I can’t wait to spend the rest of my life with you❤️ @steveo ❤️ #yes #duh.”