This Coffee Company Wants To Give You $30,000 To Quit Your Job To Pursue Whatever Passion You Desire 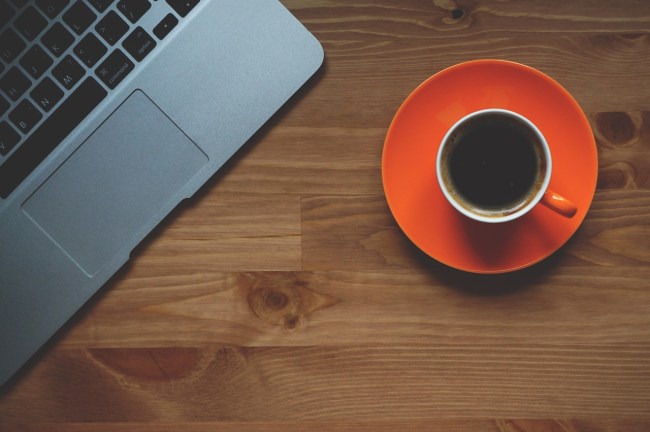 I’m willing to bet the vast majority of people reading this have at one point or another fantasized about rolling into the office one day and quitting their job in a grand fashion to pursue a certain passion, but when you consider money is a thing, it’s out of the realm of possibility for a sizeable chunk of the population.

However, if you’ve ever wanted to do exactly that, I may have some good news, as there’s one particularly benevolent company that’s doing what it can to help turn some dreams into reality.

Last week, SToK Cold Brew announced it’s holding a contest that will give three lucky winners the opportunity to take home a cool $30,000 each to (at least temporarily) hand in their resignation in order to do whatever the hell they want with the money.

The lucky winners will receive $20,000 to be used toward various travel expenses like flights and lodging in addition to a $10,000 stipend that can be used for whatever the hell you want over a two to four week period in the fall.

In exchange, you’ll be asked to document your adventures on social media, which seems like a small price to pay for what may be the opportunity of a lifetime.

If this piques your interest (and I’m not sure why it wouldn’t), you can visit this link any time before Labor Day and enter by describing what you’d do with the money in 300 words or less.

I wish you all the best of luck.