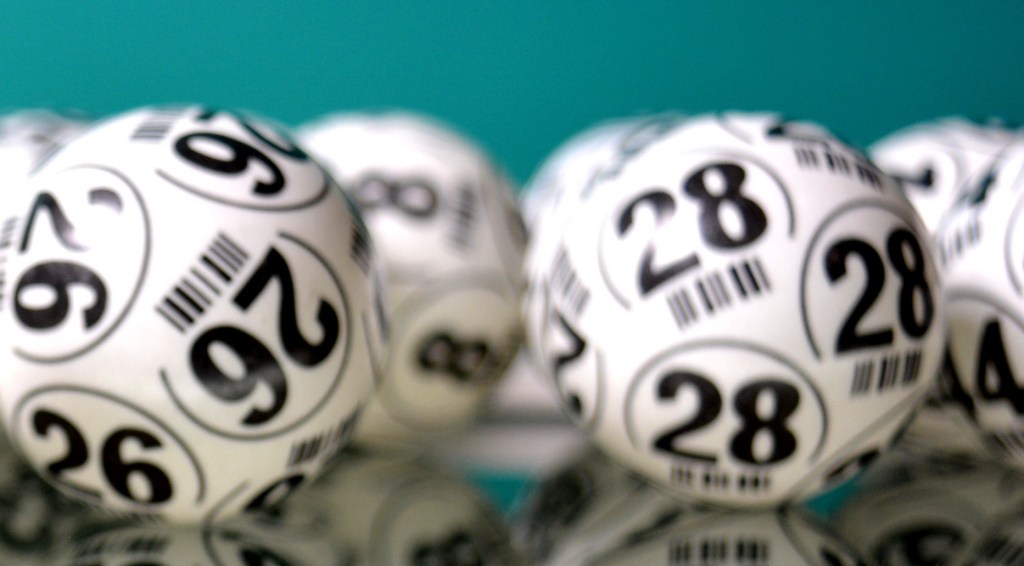 Thoughts and prayers go out to this college student who religiously plays the same numbers in the Euromillions lottery every single week and thought they’d won the $254 million jackpot (£182 million) only to realize forgetfulness will now plague her for the rest of her life.

I routinely go months without remembering to check lotto numbers because I usually only play when the jackpots are huge and I’m fully aware that there’s no shot in hell that I’m winning. This is nearly the exact opposite of my situation. This 19-year-old Brighton University undergraduate student plays the same Euromillions lottery numbers so regularly she checked the winning numbers and assumed she had won. Alas, she forgot and now it will plague her until the end of time.

Rachel Kennedy from Hertfordshire plays the same numbers so consistently she has them saved in her lotto app and her boyfriend shared this picture of the devastating realization that she’d forgotten to buy a ticket that week and missed out on winning enough money to never work a day again in her life. The full $254 MILLION jackpot could’ve been hers! He also shared proof of a previous ticket to show this wasn’t some elaborate joke:

When your Mrs decides to not play the EuroMillons… and all 7 of her usual numbers come up😭😭£182M pic.twitter.com/3iXMo38wQG

Heres the same numbers from start of feb for everyone saying its fake🤷‍♂️😂 pic.twitter.com/e1SCFzHp3f

She was so excited over the prospect of winning that she called to claim the jackpot only to be informed that she’d forgotten to buy a ticket that week. According to the Daily Mail, Rachel was too consumed with schoolwork that week and forgot to purchase a ticket.

When reached for comment by the LadBible (no relation to BroBible other than we were founded years before them), Rachel had this to say about losing out on the jackpot:

‘Everything happens for a reason though, we’re no richer or poorer than we were this morning.
‘Hopefully it goes to someone who is in desperate need for it.
‘Although it’s sad, I think we’ll get over it pretty quickly – not that he [Liam] was getting any of it anyway!’

If she can truly stay optimistic about life and put this in the rearview mirror then I’m pretty jealous of her psychological wellbeing because this would plague me every moment of every day until the end of time. And it’s not even that I’d be constantly buying lottery tickets, a loss like this would cause me to second guess missing out on every opportunity in life. So I wish all the power in the world to her if she can block this one out of her memory.