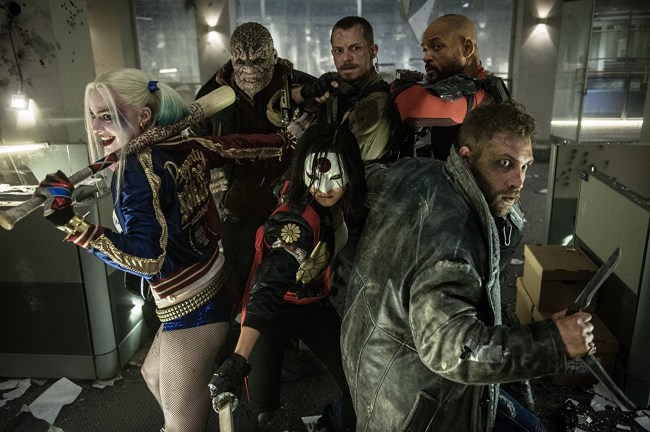 One of the unexpected repercussions of the massive “Snyder Cut” announcement is that it’s inspired Suicide Squad director David Ayer to try and build support for the “Ayer Cut” of his own film. Naturally, much of the film community — myself included — was not too receptive.

The internet: *campaigns for years, gets the Snyder Cut released*

It’s not that I don’t think Ayer deserves to have his vision for Suicide Squad seen by the world, it’s just that — no matter how many ways ’till Sunday he tries to blame studio re-writes and re-shoot — he was the man in charge when someone at Warner Bros. decided to tattoo “damaged” on Joker’s forehead. The film was dead the moment that happened. 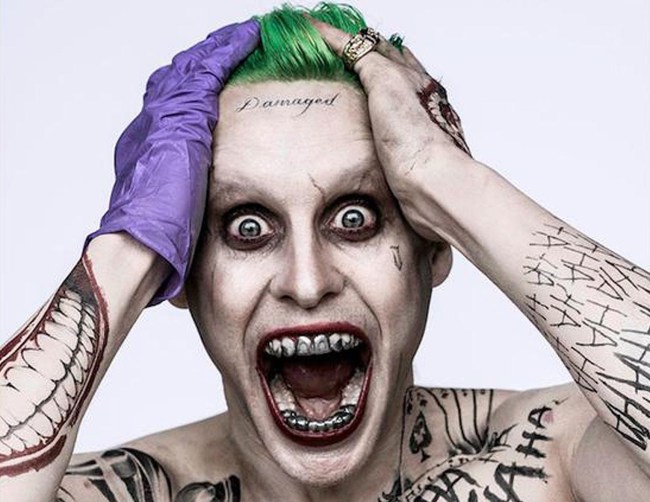 Still, though, despite the initial lukewarm reaction from the internet at large, Ayer has remained committed to pushing the idea of the “Ayer Cut”, as the Fury and End of Watch director spent part of the weekend discussing the film on Twitter with his fans, specifically highlighting when, where, and how his film went wrong (which is something Zack Snyder never did, by the way):

This trailer nailed the tone and intention of the film I made. Methodical. Layered. Complex, beautiful and sad. After the BVS reviews shell shocked the leadership at the time, and the success of Deadpool – My soulful drama was beaten into a “comedy” https://t.co/vrMw8QE2iZ

Imagine if Todd Phillips film The Joker was reshot and recut because it was too dark — This is EXACTLY what happened to Suicide Squad. Anyone who says my cut did not work owes me to say it directly to me. https://t.co/O1kcpsiOX4

Cathy Yan, the director of Birds of Prey, also chimed in to share her sympathies:

I’m so sorry this happened to you, David. I know the pain. https://t.co/UOQdHcOmeN

While I understand and appreciate Ayer’s sentiment, the fact remains that — unless Jared Leto’s Joker was entirely reimagined — there is nothing that makes me want to see another version of Suicide Squad. At least with the Snyder Cut of Justice League, there’s a tangible reason as to why it all fell apart: Snyder’s daughter tragically took her own life, forcing him to walk away from the project. In Ayer’s case, he just got strong-armed by the studio. Only slightly different.