A Copy Of ‘Super Mario Bros.’ Sat In A Desk For 35 Years And Just Became The Most Expensive Video Game Ever Sold 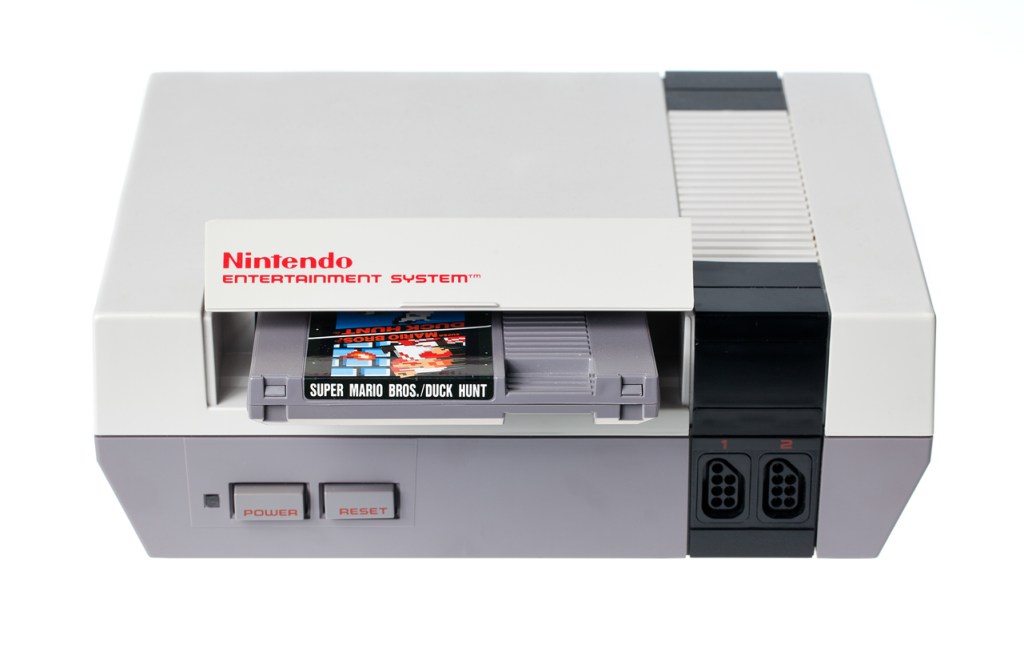 I have trouble spending anything over $60 on a video game. I’ve been burned too many times and dropping $70 on a game seems risky when the reviews are always so mixed. Forking over $100 or more upfront on a single game seems WILD to me. I might drop 2x that on in-game purchases without blinking but that’s for future Cass to care about. Spending over half a million dollars on a game?! Even if I had Jeff Bezos money I wouldn’t do it.

A sealed copy of Super Mario Bros. just became the most expensive video game ever sold and it went for more than two times the median house price in America. Prior to appearing in the Comics & Comic Art Auction from Heritage Auctions, the sealed copy of Super Mario Bros. had sat undisturbed in a desk for decades before it was just purchased for $660,000.

When Nintendo initially released Super Mario Bros., they briefly released copies that were sealed in shrinkwrap before moving to a sticker seal. This new world record was one of the copies in shrinkwrap. According to UPI, the game was purchased as a Christmas gift in 1986. The seller told Heritage Auctions “it stayed in the bottom of my office desk this whole time since the day I bought it, I never thought anything about it.” Leaving something untouched in your desk for 35 years is DEDICATION.

Heritage Auctions released a statement and it seems like from the moment they saw this piece they knew they had something special on their hands:

“As soon as this copy of Super Mario Bros. arrived at Heritage, we knew the market would find it just as sensational as we did,” McLeckie said. “Even so, the degree to which this game was embraced outside the market has been nothing short of exceptional, and that aspect of this sale has certainly exceeded our expectations. Though, I suppose we can’t be too shocked; who doesn’t love Mario?”

“This particular copy was produced in late 1986, and it was one of the earliest copies produced that had plastic shrink wrap, rather than sticker seal.” McLeckie said. “By early 1987, Nintendo was producing a version that had another new variation to their original packaging (an additional “code”). Since the production window for this copy and others like it was so short, finding another copy from this same production run in similar condition would be akin to looking for single drop of water in an ocean. Never say never, but there’s a good chance it can’t be done.” (via UPI)

Buying one of the rarest video games on the planet for $660,000 seems like something that would make a lot of people happy. If money doesn’t matter because the bank accounts are bottomless, sure, I can see this putting a smile on many people’s faces. But I have trouble flipping this switch in my head where because it’s a video game, and video games are meant to be played, what do you do after you purchase it? Do you put it in a case and stare at it and not play it?

By now I’m sure you’re realizing that I was never a child who could leave a collectible sealed inside of a box. Toys were meant to be played with. Games were designed to be played on a console, not stared at.

There were also a ton of rare Pokemon cards and comic books that were sold in this collection. You can check a lot of them out over on the Heritage Comics Instagram page.