The Boston Accent Was Voted The Second Sexiest Accent In The USA, Right Behind The Sound Of Explosive Diarrhea 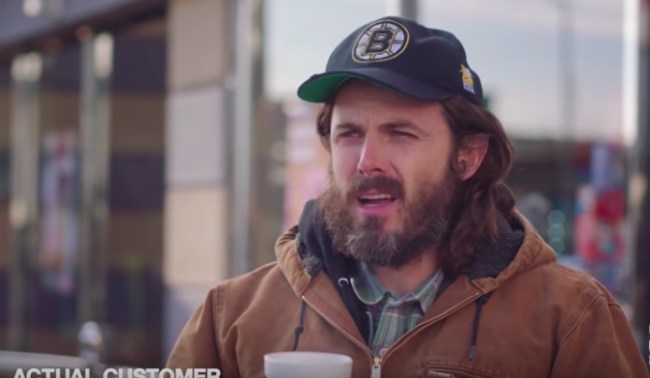 Nothing heats up my groin like girl named Shelly slamming back Jagerbombs at the Black Rose while bragging to the bar back about how she tossed Julian Edelman’s salad after a training camp practice before catching the red line back to Quincy to catch a re-run of Wahlburgers.

According to a survey conducted by Big Seven Travel, the people agree. Using the sample size of 1.5 million of their social media following, Big Seven Travel found the Boston accent to be the second sexiest accent in the United States of America. Sexier than New York, Chicago, California, the Deep South.

Just got this gem in my inbox: The Boston accent has been ranked the second-sexiest accent in the country. pic.twitter.com/P5W4HbWKmu

I worked as a bouncer at McFadden’s (RIP) in Faneuil Hall in Boston for a summer when I was in college and found out first-hand that the only thing sexier than a Boston accent is a blacked out Boston accent. It sounds like the voice equivalent of leaving your newborn in a car during the dog days of summer while you get blind drunk in a Bertucci’s. The official accent of ‘I Call My Mom A Cunt In Public.’

Not only is the Boston accent sexy, it has the ability to make SNL funny again.

Congratulations to Texas for grabbing the top spot. Can’t really argue that.