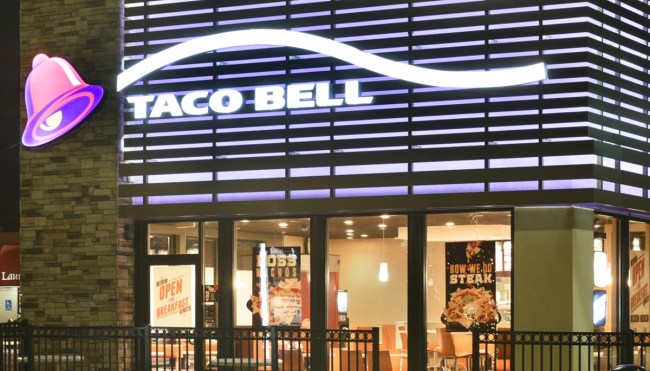 I feel like most people are primarily drawn to music festivals for the Choose Your Own Adventure approach attendees can take when it comes to structuring their days. However, the bespoke concert experience is far from the only alluring element of the gatherings that can draw hundreds of thousands of fans on an annual basis.

Part of the reason heavy-hitters like Lollapalooza, Coachella, and Bonnaroo are able to draw in those massive crowds is the element of surprise that surrounds virtually every set; many acts (especially headliners) will use festival stops as an excuse to pull out all the stops, whether it involves unveiling new songs, bringing back ones they haven’t played in decades, or asking some special guests to join them on stage.

Doja Cat checked a couple of those boxes at Coachella during a Sunday set that saw her debut some new tunes and invite Tyga and Rico Nasty to perform alongside her. She may not have unexpectedly pulled out any super deep cuts, but she did figure out a way to amp up the crowd with the help of an old fan favorite in the form of…Taco Bell’s Mexican Pizza?

It’s been close to two years since Taco Bell attracted the wrath of a loyal legion of customers after it removed that beloved item from its menu—an army that boasts Doja Cat as one of its more vocal generals.

Now, it appears her lobbying efforts paid off, as the artist used her set (which aptly fell on Easter) to reveal Taco Bell has decided to resurrect the Mexican Pizza.

We finally did it, the Mexican Pizza is coming back on 5/19 @tacoBell pic.twitter.com/tc4aK4Z2Lj

You finally did it. The Mexican Pizza is coming back 5/19 because of all of you. Tweet with both #IBroughtBackTheMexicanPizza and #Giveaway for an exclusive surprise from us and @DojaCat starting at 8 AM PST. pic.twitter.com/zokHE4DsRO

It appears the Mexican Pizza will be making its grand return on May 19th, and while that’s really all we know as of right now, it’s safe to assume more details will trickle out as the big day draws closer.