Meet Tarrare, A Frenchman From The 18th Century Who’s Said To Have The Biggest Appetite In History 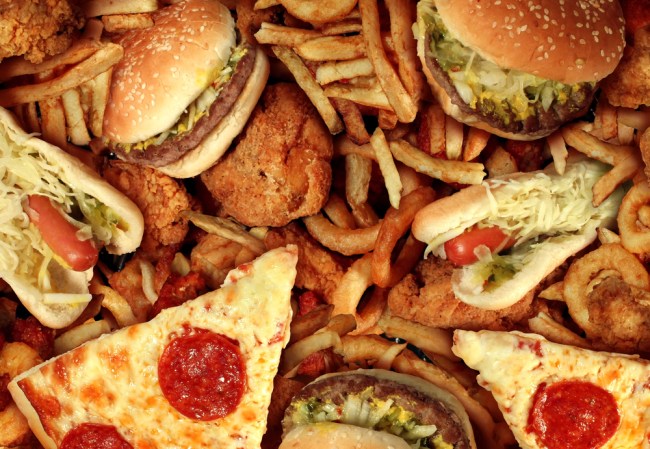 Typically, when your name makes it into the annals of history books it’s because you won a war, started a war, stopped a war, or you did something else that potentially impacted millions of lives. If your name comes up on a History exam you were probably a really great or terribly evil figure, and there’s generally not a lot of in between. History doesn’t remember the extremely average people.

Throughout history, there have been extraordinary individuals who accomplished other-worldly feats only to get left out of the history books because their achievements weren’t deemed worthy. One of those individuals whose name you probably never read in AP European History was an 18th-century French soldier named Tarrare (sometimes spelled Tarare).

Tarrare has gone down in history as having the single largest appetite of any human being to ever walk the planet. He ate so much food that his family was forced to kick him out of the house because they couldn’t keep up with feeding him. His face was misshapen and he could hold a dozen eggs in his cheeks at any time like a chipmunk holding nuts. When Tarrare was full his stomach was distended and he looked like a pregnant woman but when he was hungry he had flaps of skin even though he weighed around 100-pounds. Tarrare’s favorite food was snake, yes, snake.

Here’s the story of Tarrare, the man with history’s greatest appetite for food:

After watching this video I got a little lost on the Wikipedia page for Tarrare. I stopped reading around the time I got to the part where he ate a fucking baby and got kicked out of the hospital. I don’t know about you all, but I tend to think about extreme binge-eating and over-eating as a distinctly modern phenomenon.

I understand that this man had definite medical conditions and wasn’t like Kobayashi or Joey Chestnut eating a million hot dogs in an afternoon but I can’t stop myself from imagining what a guy like Tarrare would do in a binge-eating competition against the best competitive eaters in the world.