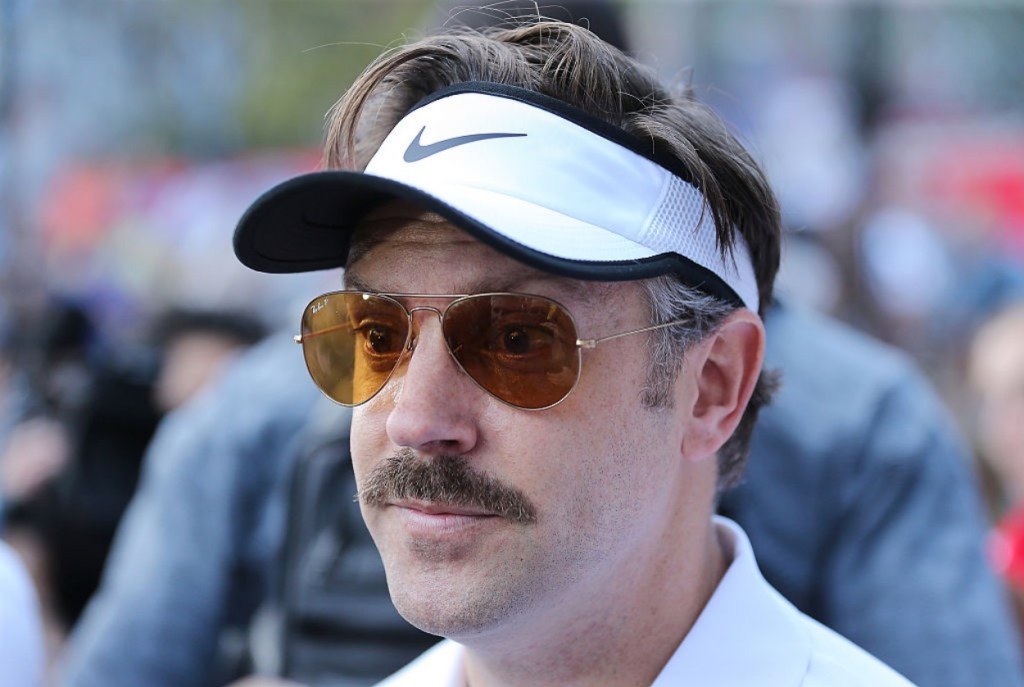 Happy Ted Lasso Day, my dudes! Season 2 of the best show on television just became available to the public on Friday, July 23rd. I’m not exactly sure when you are reading this article but what I do know is you are a Ted Lasso fan like myself and we’re both also into biscuits.

Whether you plan on watching one episode of Ted Lasso each week or plan on saving them up to binge-watch the full season down the line you can make his biscuits to enjoy while you watch the show. The recipe is pretty simple. You don’t need much in the way of specialized equipment and you should be able to find all of the ingredients at your local grocery store.

The way this recipe made its way to the public is pretty interesting. Let’s talk about that real quick. Apple previously teased that they were going to release his recipe at their Spring Loaded event. Then as the screen began to scroll towards the recipe it cut off at the last second and split the first line of text in half. You can see that screencap here on David Smith’s blog. The text that cut off was this:

Bakers were able to easily discern that was part of a recipe for shortbread due to the amount of butter it was calling for. Then a quick Google search brought Smith to Melissa Clark’s recipe for Bittersweet Brownie Shortbread. The first lines of each recipe were identical.

Ted Lasso fans obviously know his ‘biscuits with the boss’ weren’t chocolate but Melissa Clark’s recipe is actually two parts. It was discovered that Ted Lasso only uses the first portion of the recipe to make his biscuits for Rebecca Welton. So without further ado, here it is.

You can follow along on David Smith’s blog (link above) for step by step pictures on making the recipe or you can visit Melissa Clark’s recipe for the two-parter where you’ll go even further and make the Bittersweet Brownie Shortbreak in its entirety.

In the meantime, let’s all get out there on the couch and enjoy Season 2 of Ted Lasso.