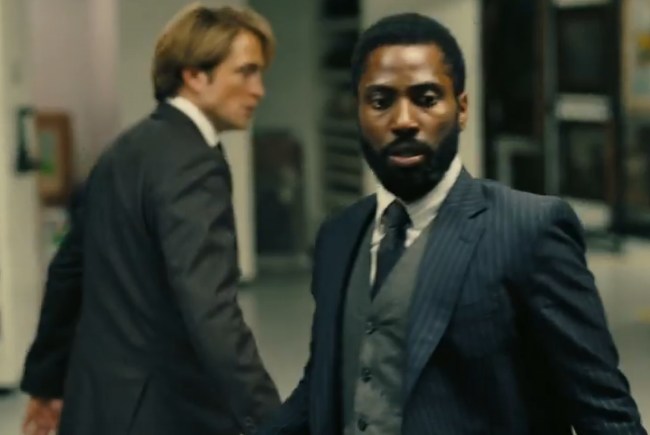 At this point, it feels like getting an update about the release date for Tenet has become a weekly ritual, as Christopher Nolan’s latest film has been perpetually pushed despite the best efforts of the director, who’s repeatedly learned no amount of willpower can overcome our current reality.

In case you aren’t caught up on the entire saga, here’s a brief rundown of what’s gone down so far:

The studio did promise another announcement concerning its fate was “imminent,” and on Monday, the saga continued when we got—stop me if you’ve heard this before—a new release date for Tenet. However, according to Variety, it’s now release dates,  as the film is now slated to debut internationally on August 26, meaning moviegoers in Canada, the United Kingdom, Japan, Australia, Korea, and Russia will all get to feast their eyes on Nolan’s latest offering before those in unnamed “select cities” in the United States get the same opportunity on September 3.

people all over the world watching tenet before america https://t.co/XGTUfxqs4t pic.twitter.com/M37Ojcs0Jd

I’ve had my heart broken by Tenet three times this year, and while I want to tell myself it’s not cruel enough to let me down again, I’ve already started to brace for what seems like a pretty likely possibility. If Tenet does see a theatrical release in America before the end of the year, I would be ecstatic but I’m sure as hell not getting my hopes up.

One thing is certain, though: if Tenet does debut elsewhere around the world before I’m able to see it, I’m going to stay off of the internet until I do because I’ll be damned if some dude in Canada spoils this movie for me.