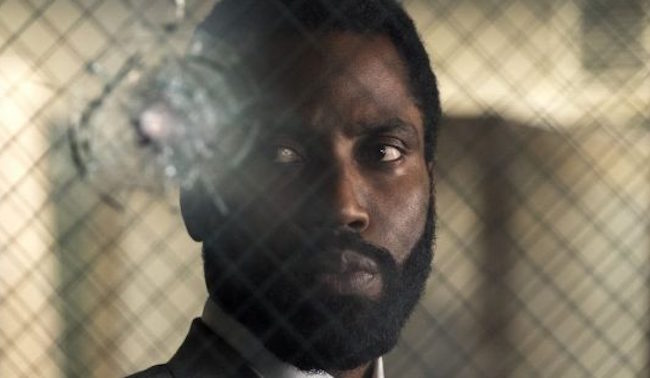 It’s a warm summer evening—July 17, 2020, to be exact. You and a couple of friends hop in the car and the excitement is palpable as you make your way to the movie theater. You enter the packed lobby with your tickets already saved to your phone because this show’s been sold out for weeks. However, the anticipation and excitement have been building for even longer.

You hop in line to grab some concessions. A large popcorn with butter, some Sour Patch Watermelons, a box of Buncha Crunch, and some ice cold lemonade. It’s enough sugar to keep your dentist in business for the next ten years and you’ll eventually have to refinance your house to afford the procedures that allow him to buy a new one. That doesn’t matter. It’s worth it for this kind of special occasion.

Hands full, you make your way into the air-conditioned IMAX theater and sink into the cushy recliner seat that will be your home for the next three hours. Finally, the day has come. For the first time since Dunkirk came out in 2017, a new epic, mind-bending tale from the legendary Christopher Nolan is here for your viewing pleasure. Tenet has finally arrived.

At least that’s how it should’ve gone down.

Tenet was originally set to be released on July 17, but with no theaters to be released in, it was pushed back until July 31 in the hopes the situation preventing it from coming out would improve a bit. After it did the exact opposite of that, Warner Bros. delayed the film a second time and took the optimistic view that everything would sort itself out by August 12.

According to Variety, it appears the studio has resigned itself to the fact that there’s no way that’s happening, as it announced on Monday that Tenet’s release has been postponed once again but took things one step further by upgrading the most recent delay to “indefinite” status and removing it from its release calendar.

If it’s any solace, Warner Bros. Chairman Toby Emmerich released a statement claiming a new release date for the film will be unveiled “imminently,” adding, “Our goals throughout this process have been to ensure the highest odds of success for our films while also being ready to support our theater partners with new content as soon as they could safely reopen.

I understand that safety is a high priority for reopening businesses and it’s still unclear when movie theaters will be open again. But damn, I was really looking forward to this one. Tenet is the type of movie that absolutely needs to be experienced on the big screen to be truly appreciated, as Christopher Nolan’s films are known for their grand scale, atmospheric cinematography, and magnificent scores that only a theater can do justice.

As a result, there’s no chance in hell I’d want my first viewing of Tenet to take place at home. I will patiently wait as long as it takes for me to be able to see this thing in its full glory on a colossal screen with speakers that leave my ears ringing. I just hope that it can happen sooner rather than later.