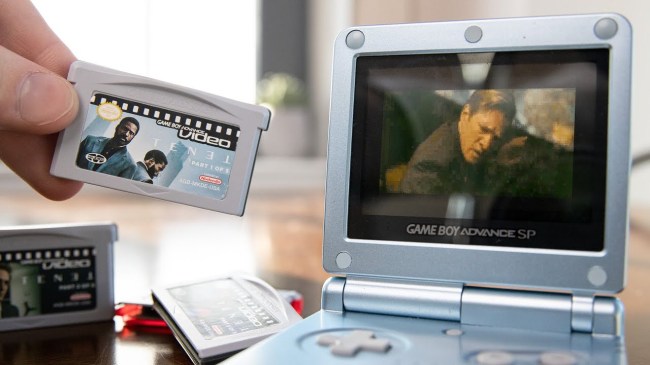 For someone who adores Christopher Nolan and his filmography as much as I do, I sure do find myself dunking on him quite often. Every since Tenet was shoehorned into theaters last summer and Nolan’s subsequent reaction to Warner Bros’ game-changing decision to release all of their 2021 films on HBO Max, myself and the iconic British auteur just haven’t seen high-to-high. I deeply, truly, respect the hell out of Christopher Nolan, but remember when he deemed HBO Max to be “the worst” streaming service? That wasn’t an objective, intelligent analysis. Those were the rantings of a man that was angry with his employers for potentially cutting into his paychecks. And fair enough! We all deserve to feel that way, someone as immensely talented as Christopher Nolan especially. But don’t piss on my boots and tell me it’s rain, Chris. HBO Max has, outside Disney+, already established itself as probably the most exciting s

Obviously, I’m not alone in my newfound crusade against Nolan’s pompousness, as YouTuber user Wulff Den recently converted Nolan’s beloved, big-screen worthy Tenet onto Game Boy Advance cartridges. Why? For the sake of spite, that’s why.

Wulff freely admits this is “quite possibly the worst way to view Tenet.” He split the movie across five cartridges because it’s two and a half hours long. According to Wulff, “30 minutes is the maximum time you can have for a Game Boy Advance Video [cartridge] and still have it in somewhat of a watchable state.” He even made custom labels. [via Engadget]

Ahhh, yes — Tenet on a 2.9-inch screen, as the Lord specifically intended.