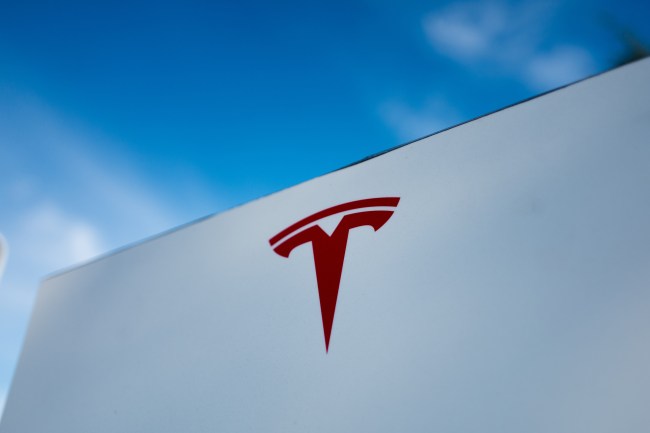 I was Today Years Old when I learned that Tesla’s iconic ‘T’ logo isn’t just meant to be a T for the word Tesla, it’s actually meant to signify an important part of the car’s electric engine.

The history of hidden meanings in company logos is something that’s always grabbed my attention for whatever reason. That arrow hidden in plain sight in the FedEx logo (between their E and X) is a popular example of this, as is the bear on the Toblerone logo that’s hidden in the mountain in Bern, Switzerland. Now we can add another logo to the list of famous companies who have been hiding something in plain sight.

I’ve seen several people comment that the Tesla ‘T’ logo looks like an IUD and can’t shake that out of my head:

design opinion: the tesla logo looks too much like an IUD

A recent article on FoxNews tells the story behing the hidden meaning of the Tesla ‘T’ logo. It’s actually meant to symbolize a specific part of the car:

According to CEO Elon Musk, it’s a stylized section of the cross-section of an electric motor that represents a section of the stator and rotor that comprises one.
The main part of the T is one of the windings on the rotor while the line above it, separated by a space, is the stator. Neat.
Tesla isn’t alone among Musk’s companies to incorporate iconography into its branding. The curved line in the SpaceX logo is supposed to be the trajectory of a rocket taking off, while the black O in the tunnel-drilling The Boring Company’s logo isn’t very exciting. It’s just a hole in the ground. 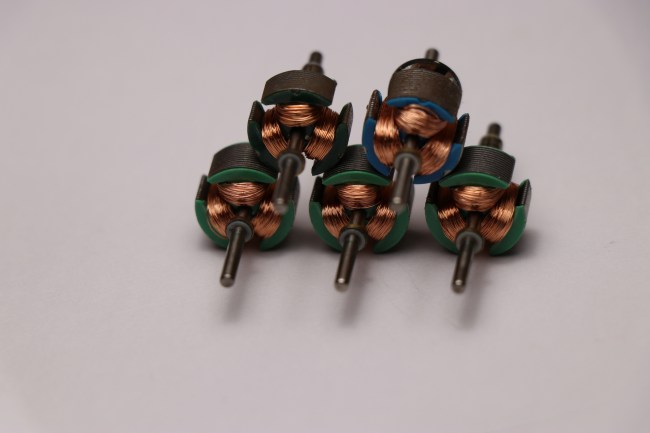 See the resemblance when you flip those sideways in your mind?

One thing is for certain, the Tesla logo was not based on this dude’s mustache:

hey @elonmusk my friend told me dude your moustache is Tesla's logo man I laughed hardcore definitely something I thought of keep it up I'l own one of them Teslas #love pic.twitter.com/AeYxoOhkw3