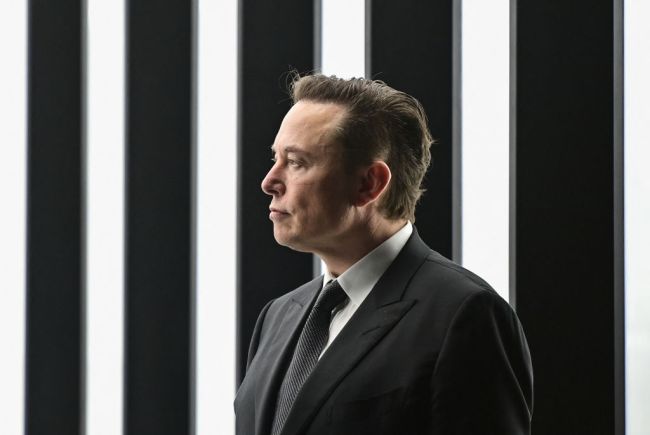 Elon Musk teased that Tesla will soon unveil a functioning humanoid robot sooner than expected. The robot – named the Tesla Optimus – is expected to be revealed at Tesla AI Day #2.

During an interview with Bloomberg editor-in-chief John Micklethwait at the Qatar Economic Forum, Musk revealed that a working Tesla bot is on target to be unveiled at Tesla AI Day #2 on September 30.

“Well, I hope that we will have an interesting prototype to show people,” Musk said. “We have a very talented team at Tesla that I’m working with closely to have a prototype humanoid robot ready by the end of September. And I think we are tracking to that point.”

Musk noted that Tesla is evolving from an electric car manufacturer to a “real-world AI company.”

“And there’ll be a few other exciting things that we talk about at the Tesla AI Day,” he said. “We have these sort of AI Day events to just emphasize that Tesla is a lot more than a car company and that we are, in my view, the leading real-world AI company that exists.”

"Tesla is lot more than a car company & is the leading real world AI company that exists " – @elonmusk @teslaownersSV pic.twitter.com/FLimC24XeB

Last month, Musk promised that there would be “many cool updates” at Tesla AI Day #2, but he also said, “The purpose of AI Day is to convince great AI/software/chip talent to join Tesla.”

Tesla is expected to give an update regarding its Dojo supercomputer.

In 2020, Elon Musk said Tesla’s Dojo “would have a capacity of over an exaflop, which is one quintillion (1018) floating-point operations per second, or 1,000 petaFLOPS,” Electrek reported.

Tesla is also expected to give new details about its self-driving cars on AI Day #2.

Musk talked about the Tesla robot during an interview with Lex Fridman.

Speaking about robots, Musk said, “I think the possibilities are endless.”

“It’s not quite an in Tesla’s primary mission direction of accelerating sustainable energy but it is an extremely useful thing that we can do for the world which is to make it a useful humanoid robot that is capable of interacting with the world and helping in in many different ways,” he added.

Musk suggested that humanoid robots could do jobs that people don’t want to do.

Elon Musk believes that humanoid robots “could be actually a very good companion,” which may have a personality that “could evolve” to be a great “match.”