Texas Partygoer Says He’s Not Worried About Catching Coronavirus Because ‘If I Get It, Everybody Else Is Gonna Get It’ 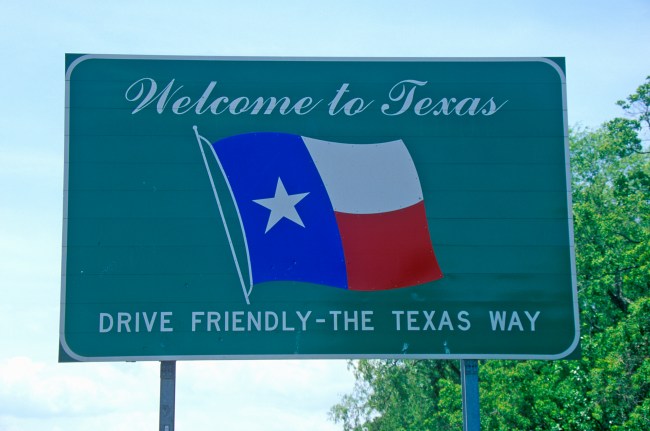 NEW VIDEO taken from inside a Houston bar Friday night. This video was posted publicly to Snapchat Maps.

No social distancing, no masks in sight. Tragic. 💔pic.twitter.com/rX1FCAvFtd

However, on Saturday, after video of incidents across the city and surrounding areas showed people ignoring social distancing guidelines and gathering in large crowds, Turner announced police will be monitoring bars and restaurants.

Dr. Laila Woc-Colburn with Baylor Medicine Infectious Diseases said she saw a number of videos that had surfaced and was disappointed by the behavior.

“We’ve been doing so well,” said Woc-Colburn. “At the same time, I guess, it’s human nature in the sense that you’ve been cooped up in your home and you just want to go and live your life like it was before. The problem that our life that was before is not coming back.”

On Monday a local Houston news station interviewed several partygoers to get their thoughts on the overcrowding situation and one man wasn’t worried about catching coronavirus.

'IF I GET IT, EVERYBODY ELSE IS GOING TO GET IT' 😲😲😲 Dozens of people went to float the river in New Braunfels for Memorial Day weekend despite social distancing guidelines. https://t.co/6K18nF82F2 pic.twitter.com/7Onk0d0TQR

Houston Mayor @SylvesterTurner tells me, “I hope we have a whole lot of snitches”.

The city will now be enforcing 25% capacity rules at bars/clubs after viral videos surfaced from packed bars Friday and Saturday. pic.twitter.com/lmsHSRdHTB