The 12 Steps Of Aéropostale Anonymous 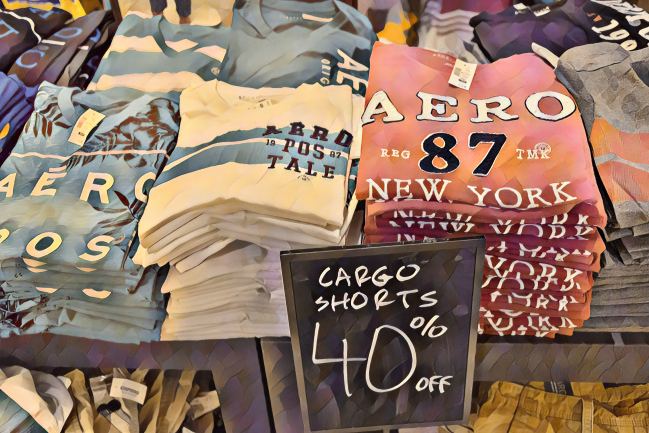 This week, a single tweet sent Twitter ablaze after a woman shamed a man for showing up to a first date rocking an Aéropostale shirt.

Damm homie got cooked for wearing #Aeropostale hopefully he Aerodynamic cause that blows pic.twitter.com/KsFGr1Xad3

The tweet ignited a fiery debate on the merits of the apparel retailer, with the majority claiming Aeropostale is still a worthy brand in the year 2021.

These people are delusional. And as a recovering Aero-wearer myself, allow me to remind the people of the The 12 Steps Of Aéropostale Anonymous in hopes of unhinging the culture from this antiquated notion.

1. We admitted we were powerless over Aéropostale and a 1987 Undefeated Season t-shirt is not a reasonable substitute for the letterman jacket that eluded us for four years.

Dad: Did you make the team, son? 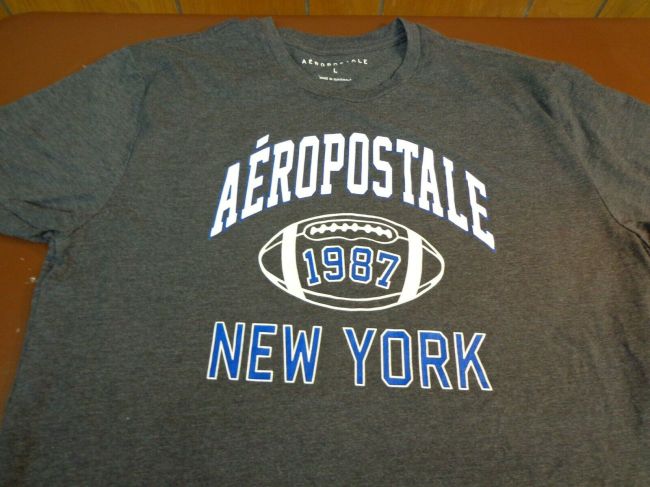 2. We’ve come to believe that a Power greater than ourselves could restore us to sanity and we demand more for ourselves than bacon collars, pooka shell necklaces, and cargo shorts with enough pockets to hold a bale of hay for the mindless sheep we are.

3. Made a decision to turn our will and our lives over to the care of our significant others who have taken the reins on shopping for us since we wore a black henley to grandma’s wake. 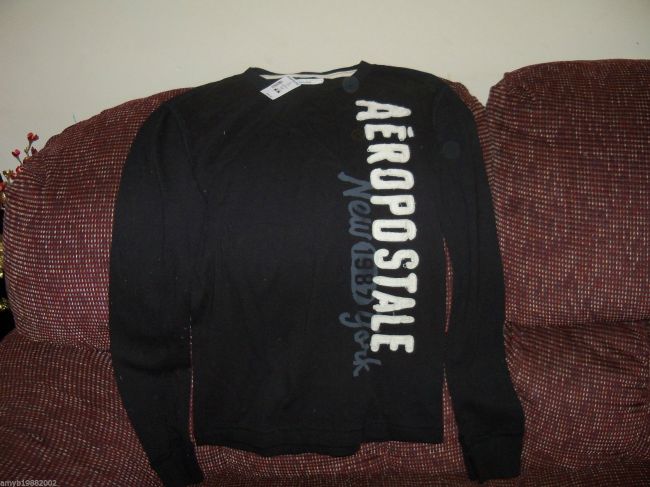 4. Made a searching and fearless moral inventory of ourselves while ruminating over Howie Day’s 2004 hit Collide on a 3-disc carousel boombox.

5. Admitted to God, to ourselves, and to another human being the exact nature of our wrongs, including purchasing the Aero Fragrance Mist 4-Piece Gift Set for Talia McCarthy on Valentine’s Day only for her to turn around and start dating Billy Hannigan, who started smoking weed before we knew how babies were born.

6. We’re entirely ready to have God remove all these defects of character and the idea that just because it’s colorful, doesn’t make it bold. 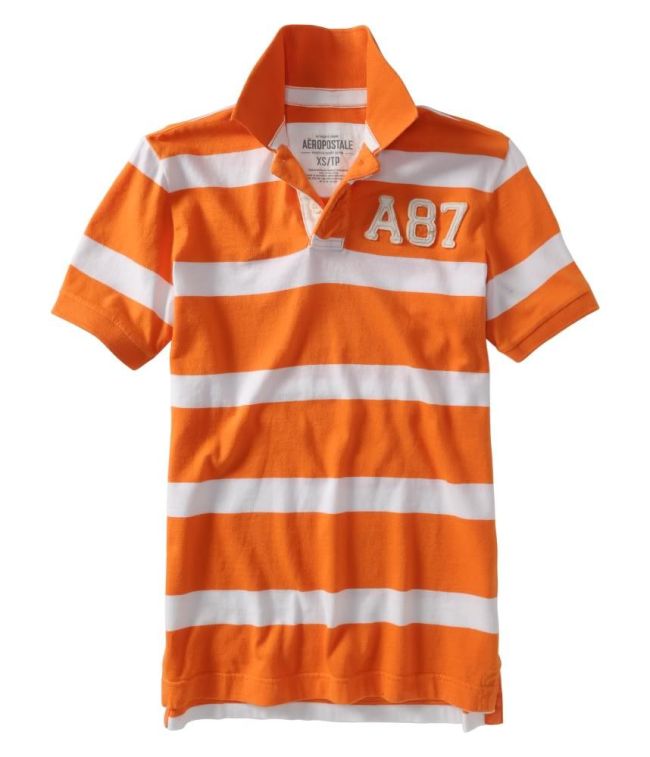 7. Humbly asked Him to remove our shortcomings and the temptation to browse the clearance rack at the local mall while we wait for our 7 pm showing of The Bone Collector.

8. Made a list of all persons we had harmed, and became willing to make amends to them all. 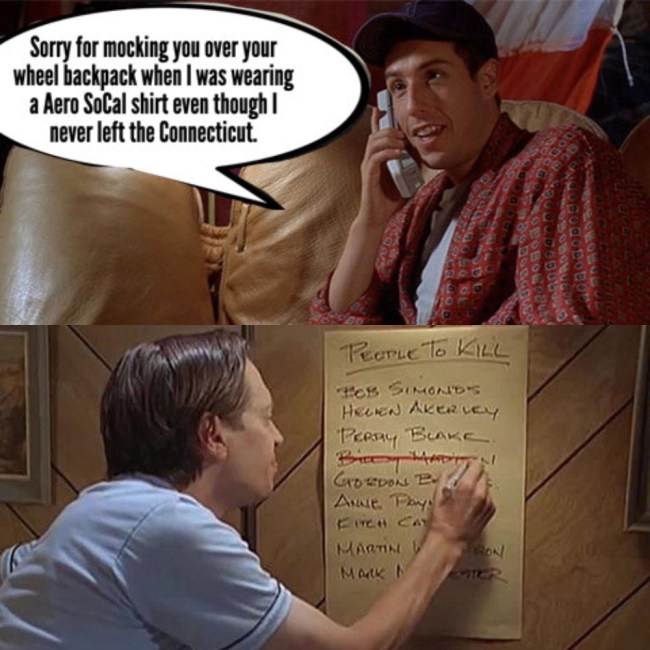 9. Forgive your parents for not making enough money for you to wear Hollister like the popular kids. 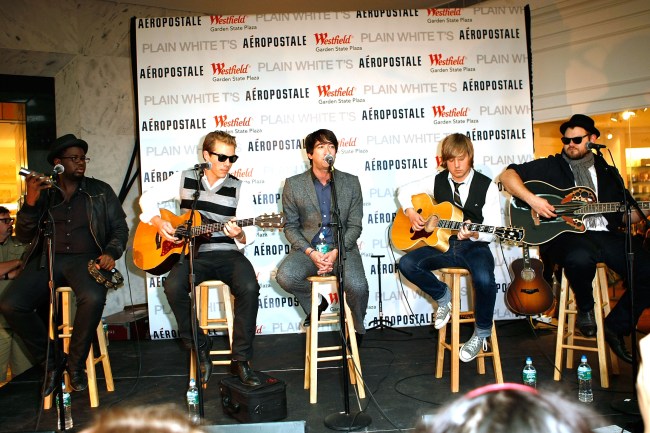 The PWT’s performance at the Aeropostale in the Garden State Plaza Mall on September 25, 2008 was a seminal moment for Aeropostale and made it damn near impossible for America’s youths to divorce themselves from a brand tied to a group that created smash hits like Hey There, Delilah and Hey There, Delilah (acoustic).

11. Sought through prayer and meditation to improve our conscious contact with God, who is everywhere but the 900 Aeropostale locations nationwide.

12. Pass down our knowledge to future generations, because those who fail to learn from our history are destined to repeat it.