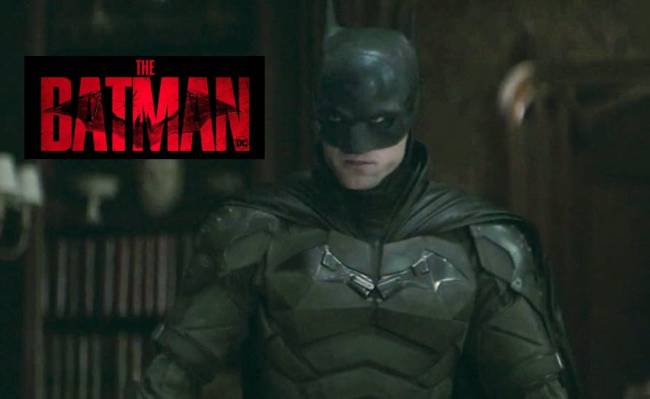 Allow my boy Nicolas Cage to describe how I’m feeling right now, as I simply don’t have the proper descriptive words to illustrate where my head’s at following the announcement that The Batman has been pushed to 2022:

Brutal, I know. And to make matters worse, The Batman isn’t the only upcoming Warner Bros. film to be delayed, as Dennis Villeneuve’s Dune has been bumped from this December to NEXT October. Additionally, The Flash has been moved to November 4, 2022, Shazam! 2 has been bumped to June 2, 2023 — ALMOST THREE YEARS FROM NOW! It’s not all delay-related bad news, though, as The Matrix 4 was actually *moved up* from April 1, 2022 to December 22, 2021.

Long story short: the movie industry is in a holding pattern, as — despite how much they’re pretending to — they really don’t have a clue when business will be able to resume like normal. At this time, there are still movies — such as Wonder Woman 1984, Free Guy, and Pixar’s Soul — that are pretending they’re going to hit theaters this year, which is an absolute JOKE at this point. Between the failure of Tenet, the struggles of Mulan, and Disney’s decision to push their entire slate to 2021, it’s painfully clear that releasing a major motion picture in today’s current climate is simply untenable.

With movies like, let’s say, Soul, Disney can simply make it available on Disney+ if they so choose. I’d certainly be happy to pay to watch that at home. But when it comes to massive tentpoles like Dune and The Batman, Warner Bros. has no choice but to cross their fingers and hope for the best, as they’re simply too big of properties to release on-demand.  While it looks like the studios think things we’ll be beginning to get back to normal by next Summer, I wouldn’t hold my breath if I were you.