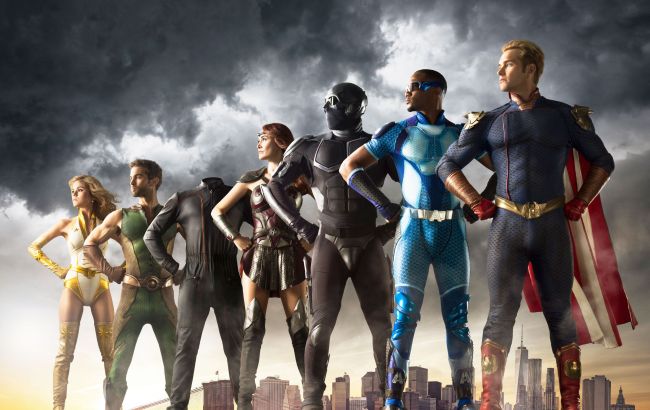 After a massively successful first season that saw a second and third season get immediately greenlit, Amazon Prime is continuing to invest in The Boys universe, as reports indicate a college-set spin-off show is in development at the streaming giant.

Created and showrun by The Boys executive producer Craig Rosenberg, this as-of-yet-untitled spinoff takes place in a college for young, developing superheroes (that, um, happens to be run by Vought International). The students there will learn how to use their powers, compete for the best superhero gigs in the city, and get into all kinds of hormone-addled drama with each other.

As Amazon phrases it, the spinoff will be “part college show, part Hunger Games,” and all of this will be mixed up with The Boys‘ style of excess, violence, sexual taboos, and satire. [via Collider]

When it comes to elevator pitches for a superhero project, “part college show, part Hunger Games“, is about as enticing as you can get, especially when considering what we already know about the truly sadistic world of The Boys. Now, with this new college setting, you have to imagine that The Boys trademark psychosis will only be amplified.

The Boys is currently in the midst of its second season, with the first five episodes airing thus far.