‘The Flash’ Will ‘Restart’ The DCEU, Feature Multiple DC Characters 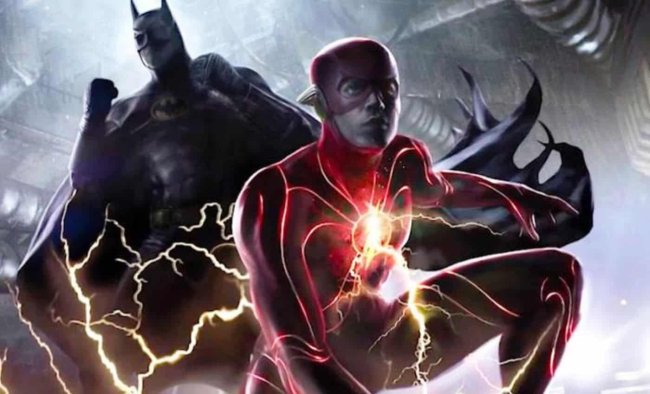 After spending a handful of years wandering in the abyss, the DCEU has finally gotten their act together in and is finally moving forward with what appears to be a cohesive plan. And that plan is the multiverse.

Whereas the Marvel Cinematic Universe is hyper-focused on interconnected storytelling, Warner Bros. and DC now seem to be embracing the other side of the comic book coin by leaning into multiversal storytelling.

Introduced to mainstream audiences with Spider-Man: Into the Spider-Verse, the “multiverse” is a tenant of comic books, as it allows creators to tell multiple stories about the same character without undercutting each other. What Batman does on Earth-717 has nothing to do with what he’s doing in Earth-735.

And now, fter trying and failing to launch their own MCU, that’s the exact sort of approach DC will be using going forward, as evidenced by the planned standalone trilogy of Robert Pattinson Batman movies. But while DC and Warner Bros. may be ready to move on to what’s next, they still need to deal with what’s happened so far, and according to recent quotes from The Flash producer Barbara Muschietti, that process of rewriting the DCEU will begin in The Flash.

During a recent Q&A session, The Flash producer Barbara Muschietti was asked about the plot of the highly-anticipated DC Comics movie. While she couldn’t reveal much, Muschietti teased that the movie “restarts everything” but “doesn’t forget anything.” She also teased that it features a lot of DC Comics characters.

“Well, I want you to go see it, so I’m not going to tell you a lot. But what I will tell you is that it’s a ride. It’s going to be fun and exciting and there are a lot of DC characters in it. Flash is the superhero of this film because he is the bridge between all of these characters and timelines. And in a way, it restarts everything and doesn’t forget anything.” [via Heroic Hollywood]

RELATED: Iconic Dark Knight Stories To Read Ahead Of ‘The Batman’

As things currently stand, both Michael Keaton and Ben Affleck will appear as their respective versions of Batman in The Flash. There have also been rumors that Ray Fisher’s Cyborg will make an appearance. Given these latest quotes, though, it seems like the cameos will extend far beyond those three characters.