Iconic Dark Knight Stories To Read Ahead Of ‘The Batman’ 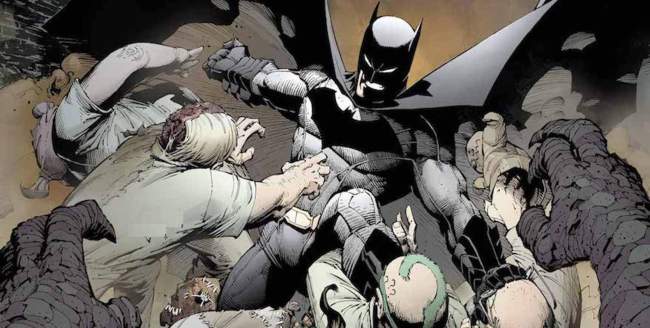 If you’re anything like me (which comes with both positives and negatives, to be fair) than you’ve likely spent the last week since the release of The Batman trailer engaging in any and all content you can find. YouTube reactions, article breakdowns, hot-take podcasts: you name it and I’ve likely crushed it along with you in these last seven days.

With that in mind — “that” being the common goal of consuming Batman content with the intensity that Robert Pattinson paralyzed that poor thug in the trailer — I decided to round-up what I believe to be the quintessential tales to read prior to the release of The Batman next summer. In addition to the below stories, director Matt Reeves also namechecked Batman: Ego and Batman: Year Two as additional influences on this film.

And, since you’re here, you may as well crush the trailer again because… why not? 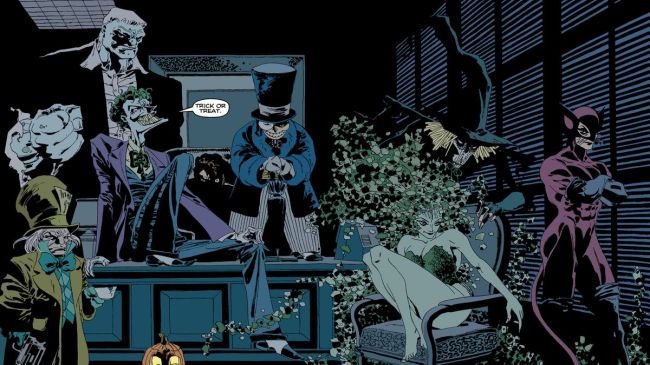 Including The Long Halloween on these sorts of lists has almost become a cliche as Christopher Nolan’s defining trilogy took heavy inspiration from the mid-90s classic.

Following the Dark Knight during his early days of crimefighting in Gotham, The Long Halloween is perhaps most noted for the way it developed the working relationship between Batman, District Attorney Harvey Dent, and Captain (not yet Commissioner) Jim Gordon. Sound familiar? It should, as that’s essentially the plot of The Dark Knight itself.

This one is sort of a no-brainer. Similar to The Long Halloween, Batman: Year One was a major influence on Nolan’s iconic Dark Knight threequel. Following Bruce Wayne in his, well, first year of Batman-ing, Year One sees the dawn of the relationship between Batman and Jim Gordon as the pair begin their crusade against crime in Gotham City.

As “gritty and grounded” as a Batman story can possibly be, the ending of The Long Halloween also greatly echoes that of Batman Begins, as Batman and Gordon discuss investigating a new criminal calling himself “Joker”.

Now, while The Batman won’t necessarily follow during the Caped Crusader during his rookie season, tons of themes about Batman’s early days on the job will likely be plucked from this story, particularly the relationship with the Gotham City Police Department.

The Court of Owls

If I had to pick one story for you to be read, this would be it: The Court of Owls Saga. While the Court of Owls is a new addition to Batman lore, they have become instantly iconic all the same.

First introduced in 2011, the Court of Owls is a secret society of criminals who, since Colonial times, have controlled Gotham City from the shadows. Made up of Gotham City’s oldest and wealthiest families, the Court of Owls use both their influence and outright violence to affect their will on the city.

As we discussed on The Post-Credit Podcast earlier this week, the Court of Owls represents the perfect multi-film villain for Bruce Wayne to take on Reeves’ upcoming trilogy, as they present both a monumental physical and mental challenge for a young and inexperienced Batman.