– Marvel Studios rumored to be developing a “Hulk vs. Wolverine” film. [read more]

– Robert Pattinson opens up about being cast as Batman. [read more]

– The Falcon and The Winter Solider may introduce an entirely new version of Captain America. [read more]

Between Two Ferns: The Movie

Official Synopsis: The series premiered on September 19, 2016 on NBC. The series focuses on Eleanor Shellstrop (Kristen Bell), who wakes up in the afterlife and is introduced by Michael (Ted Danson) to “The Good Place”, a highly selective Heaven-like utopia he designed, as a reward for her righteous life.

Our Review: With the third season now on Netflix, the entirety of The Good Place has made its way to the streaming service, immediately making it one of the most binge-able comedies they have to offer. From the guy behind The Office and Parks & Recreation, The Good Place is yet another worthy entry in creator Michale Schur’s canon, as it is both biting hilarious yet underrated heartfelt.

Star Wars: The Secrets of the Jedi – BUY IT HERE 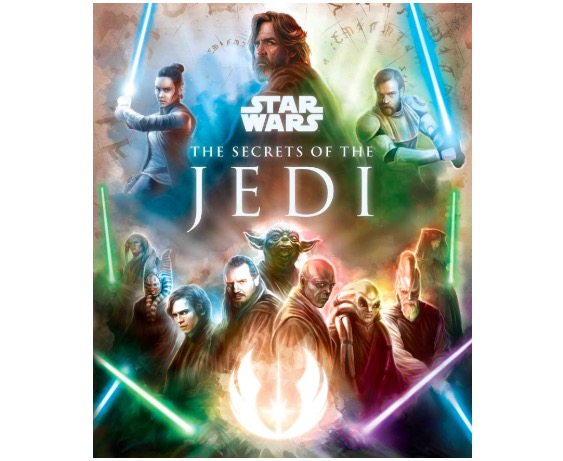