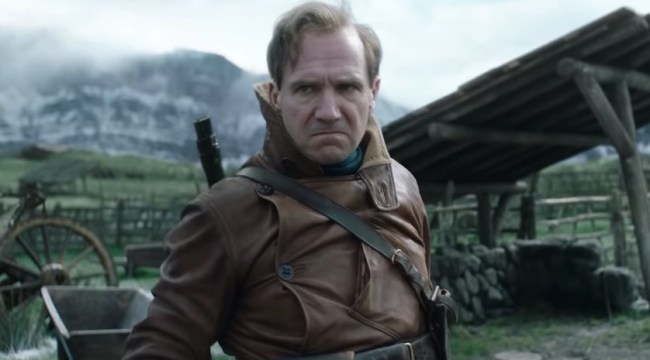 I remember exactly where I was when I saw Kingsman: The Secret Service. It was the winter of 2014 and I was in my senior year at Rutgers University (well, my fourth year — your boy Ital took a much-needed victory lap). With school winding down in about two months, pressure was at an all-time low: most of my friends knew there were graduating, while the rest of us knew we were coming back.  So, on a random Wednesday afternoon, we said screw it, faced a couple of blunts, and went to the university movie theater to catch Kingsman.

We didn’t know anything about the movie other than the slick-looking trailers and the overwhelmingly positive reviews, which is what made the original Kingsman such a blast: nobody saw it coming.

Now, though, the franchise has become established that we’ve officially entered prequel territory, as the third film in the franchise —  The King’s Man — is set to drop in September. Originally scheduled to be released back in February, The King’s Man will track the dawn of the Kingsman, the first independent intelligence agency.

Here’s the official synopsis of The King’s Man, via 20th Century Fox:

As a collection of history’s worst tyrants and criminal masterminds gather to plot a war to wipe out millions, one man and his protégé must race against time to stop them.