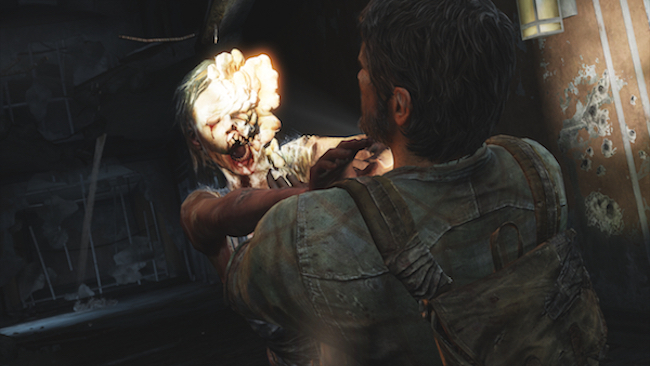 The entertainment industry has a long and storied history of milking every piece of intellectual property it can get its hands on for all it’s worth, whether it’s a beloved novel, a feel-good story whose facts are twisted in a movie that opens with a slide that says “Inspired By True Events,” or a lengthy Twitter thread about a stripper.

However, when it comes to adaptations, there’s one particular form of media studios and networks have handled about as well as the pass Tom Brady dropped during Super Bowl LII: video games.

Hollywood has tried time and time again to capitalize on the popularity of certain titles but has managed to let fans down virtually every single time in the form of universally panned films like the infamously awful Super Mario Bros., the Need for Speed movie someone decided had to be made even though The Fast and the Furious already existed, and everything Uwe Boll has ever done.

Sure, some of them have done alright at the box office but there was no way Lara Croft: Tomb Raider was going to bomb when the title may as well have just been We Put Angelina Jolie in a Catsuit.

However, the times are slowly changing, and while it isn’t the next Game of Thrones many people were hoping it would be, Netflix did a pretty solid job when it came to The Witcher.

Now, HBO has seen the streaming company’s bet and raised them in a big way on Thursday when the network announced it’s tapped Chernobyl creator Craig Mazin to help turn 2013’s critically acclaimed The Last of Us into a series.

The zombie apocalypse has served as the springboard for plenty of video games over the years but none of them have done a more masterful job than The Last of Us thanks to its superb story, engaging gameplay, and the overbearing sense of dread you feel whenever you’re walking around.

According to Variety, the show will draw directly from the game and will have even more to work with thanks to the upcoming sequel that’s currently set to be released at the end of May.

It’s doubtful the series will rehash the storyline of the first game and seems far more likely this adaptation will take some inspiration from Damon Lindelof’s interpretation of Watchmen and build on its universe.