Could ‘The Mandalorian’ Do The Unthinkable And Split Up Baby Yoda And Mando? 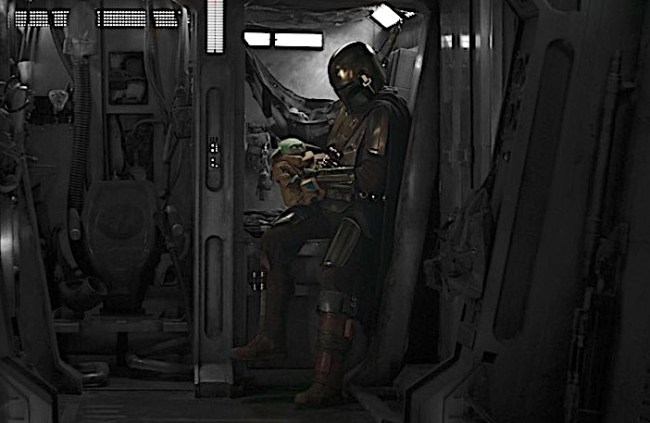 Outside of perhaps the series premiere, where we learn of the existence of Baby Yoda, the most recent episode of The Mandalorian might have been the series’ most revealing yet, as audiences were treated to tons of information regarding the history of The Child.

Not only did “Chapter 13: The Jedi” reveal that Baby Yoda’s real name is Grogu, but that he was raised at the Jedi Temple and trained by multiple Jedi before being forced into hiding following Order 66. As far as revelations go, the most recent episode of The Mandalorian was chock full of them.

In addition to clarifying Baby Yoda’s past, “Chapter 13: The Jedi” also hinted at his future: Mando needs to take Grogu to an old temple on Tython, where he’ll be able to tap into the Force and see if another Jedi reaches back out. At that stage, if another Jedi does come and find him, he’ll be able to choose his own destiny: train with the Jedi or remain with Mando.

As my Post-Credit Podcast co-host Brandon believes, the future of this series could very well lie with Mando, Bo-Katan, Cobb Vanth, and the rest of the heroes we meet along the way teaming up to retake the planet of Mandalore. But from where I’m sitting, splitting up Mando and Baby Yoda would fracture the very elemental appeal of this series, which is, at its core, a father-and-son story.

Mando and Baby Yoda (err… Grogu?) are growing up side-by-side, learning together along the way.

But could #TheMandalorian eventually split them up?

RELATED: ‘The Mandalorian’ Recap And Review – “Chapter 13: The Jedi”

We’re doing deep-dive recaps and reviews of The Mandalorian every Friday on the Post-Credit Podcast, so make sure to subscribe and check that out before the newest, action-packed episode.