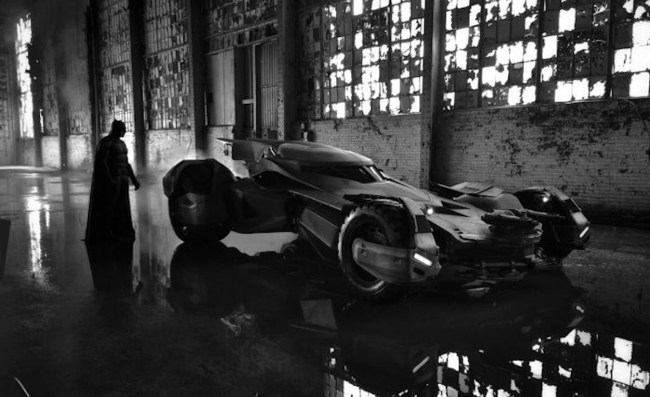 Whenever the Batman character is rebooted and reintroduced on the big screen, it’s essentially a rule of law that everything about his look — from his Batsuit to his Batmobile to his Batcave — must be refreshed as well.

The Batmobile specifically has certainly gone through tons of cinematic iterations throughout the years, beginning with Batman in 1989 and Batman Returns in 1992: 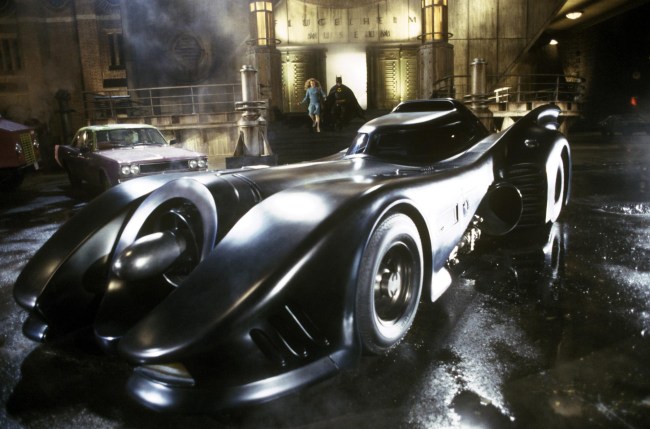 Like everything else in the franchise, that style was made to look more outrageous for both Batman Forever (1995) and Batman & Robin (1997): 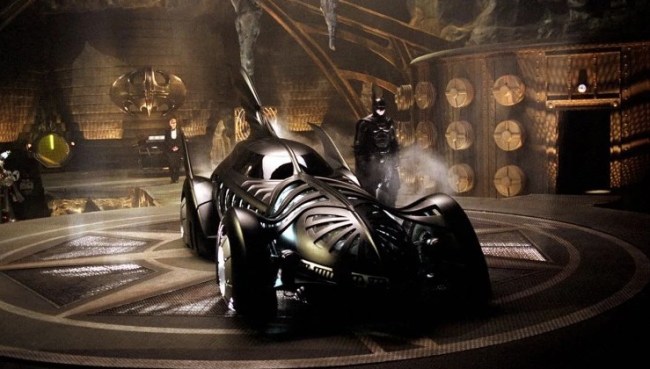 Ever since the Dark Knight was reborn in 2005 thanks to Christopher Nolan, the Batmobile has taken on more of a militaristic tank look: 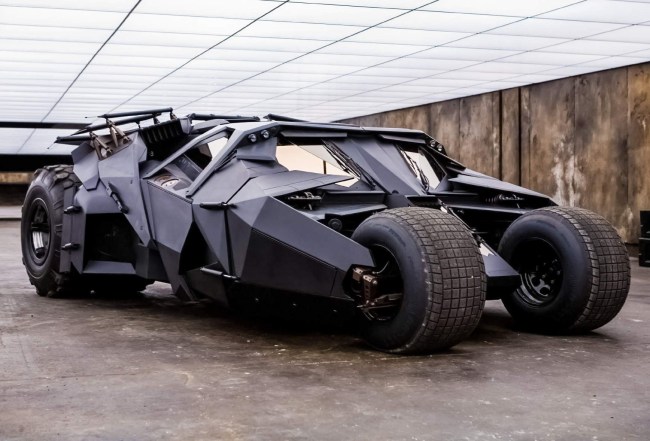 Now, with Matt Reeves’ The Batman currently filming, fans have begun to speculate about and clamor for news regarding how Robert Pattinson’s Batman will look.

At the time, while nothing official has been revealed, Batman on Film — who has been a reliable source in this regard over the years — has reported that the new version of the Batmobile will be more like a functional muscle car and less like an obvious tank.

“The scuttlebutt says that Batman’s new ride will indeed be a “car” and not a “tank” ala The Tumbler in THE DARK KNIGHT TRILOGY.  Think muscle car — albeit it one that’s totally upgraded and decked out.  I don’t think it’ll be as stylized as the Batmobiles from the Burton/Schumacher films.”

That report falls in line with the images from the set that we’ve seen so far, as Pattinson’s Bruce Wayne was pictured riding what appears to be a standard, modern motorcycle as opposed to some sort of advanced Bat-tech.

The first set photos of Robert Pattinson as Bruce Wayne in ‘THE BATMAN’ have seemingly been revealed. (Source: @WadeGrav) pic.twitter.com/PeQVP8IdOZ