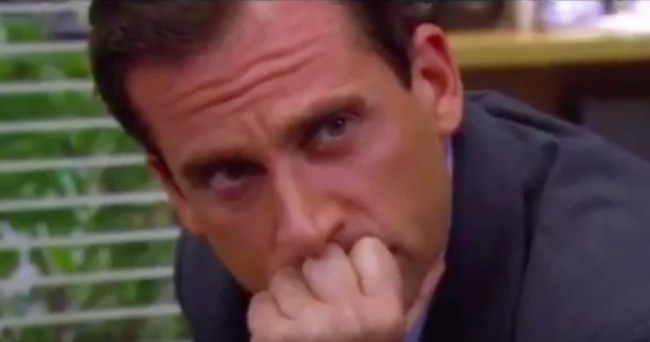 It’s been five-and-a-half years since The Office series finale, yet the show continues to be the gift that keeps on giving. Just last week, some internet genius re-edited The Office fire drill scene to make it a terrifying horror scene and in the process, created viral gold. These re-edits appear to be the only new content that the show will ever produce, as Steve Carell has gone on record saying he has no interest in an Office re-boot because we’re all a bunch of PC snowflakes. It’s true, millennials really do kill everything that is good in this world.

I guess we’ll have to rely on the good work of people like Twitter user Drew Boatner, who re-edited several Office scenes and strung them together to create a convincingly horrifying Bird Box trailer. Please enjoy.

There really needs to be an award show for just average people who create extraordinary mash-up content online. Who will give a voice to these people? Who will sing their song!