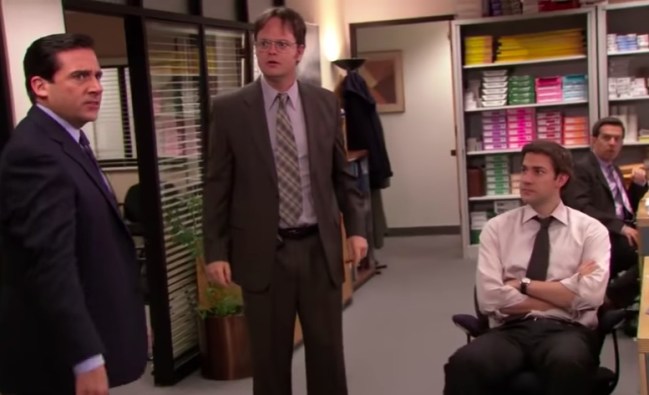 It’s been five years since the final episode of The Office aired and even longer since Steve Carrell left a Michael Scott-shaped hole in all of our hearts.

Thankfully, Netflix stepped in to fill that space and gave the world the chance to relive their favorite moments with just a few clicks of a button, which is great until you have an existential crisis after wondering what you could have achieved in the hundreds of hours you’ve devoted to watching episodes for the fourth time.

I really need a paper bag I can breathe in and out of right now.

The Office is like an old friend you can bring into your home whenever you’re in need of some company, but if you’re looking to literally bring the show into your life, I have some fantastic news.

Last week, Screenbid announced they were auctioning off 500 props that appeared on The Office over the course of the series, and the selection features an amazing array of items that popped up on camera.

If you’re as overwhelmed by the sheer quantity as I was, don’t worry— I’ve got your back.

After surveying the goods, I can say these are the top ten items to put on your wishlist. 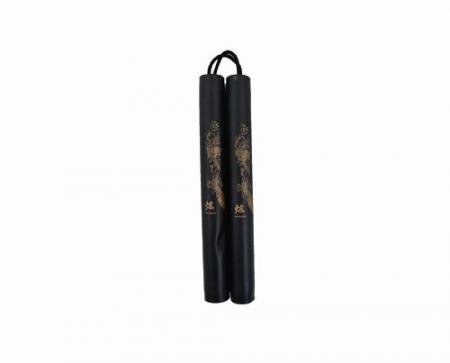 Stanley’s “Sexy” Picture Of His Daughter 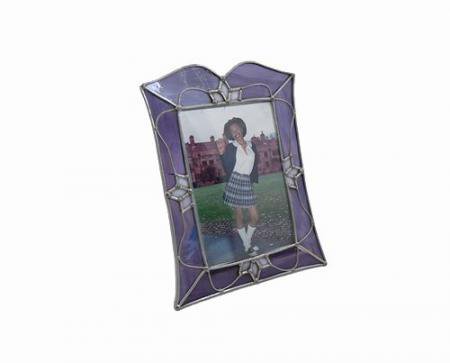 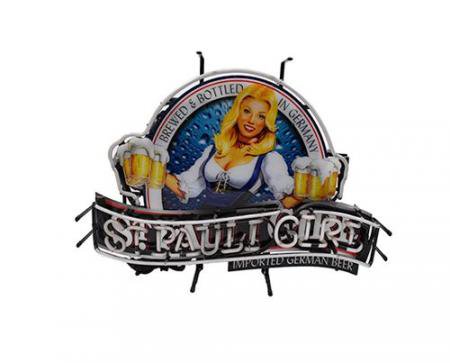 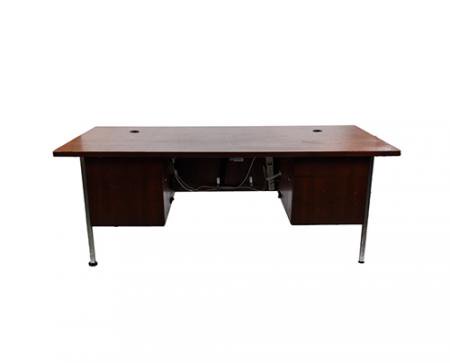 The Phone From The Reception Desk 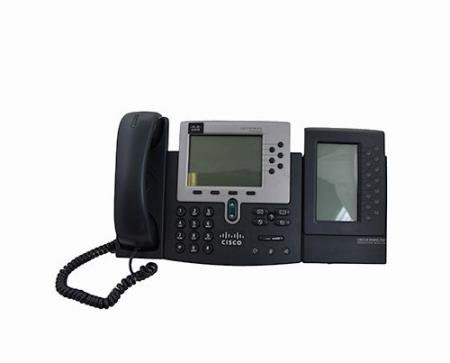 The Reception Desk Itself 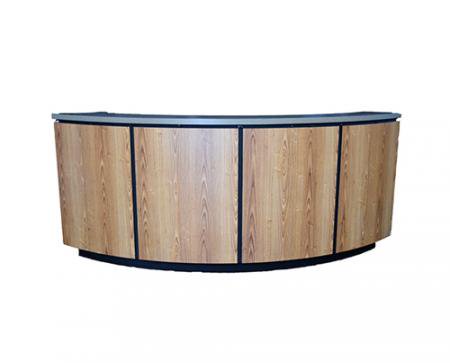 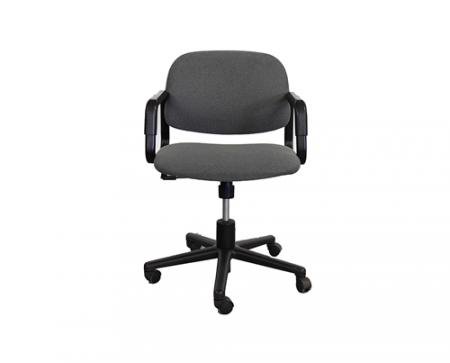 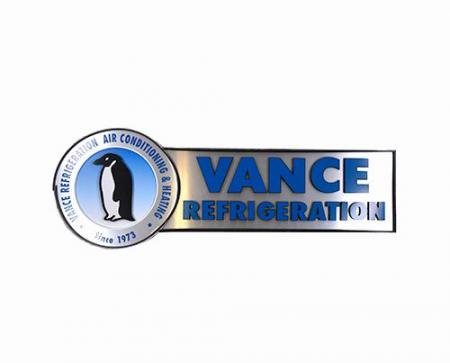 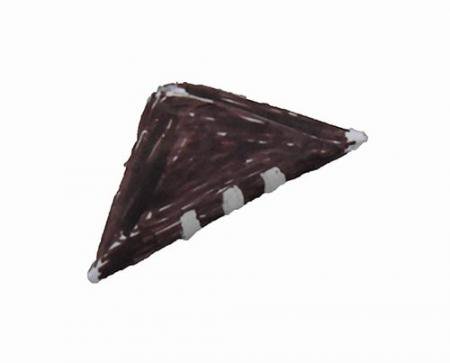 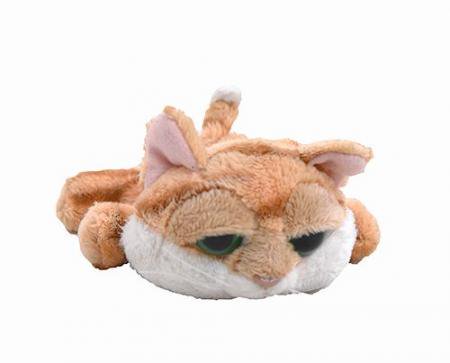 Sadly, the World’s Best Boss mug isn’t up for grabs (and neither is Michael’s plasma TV).

The auction will run until October 5th, so you have plenty of time to convince a bank to give you a loan.