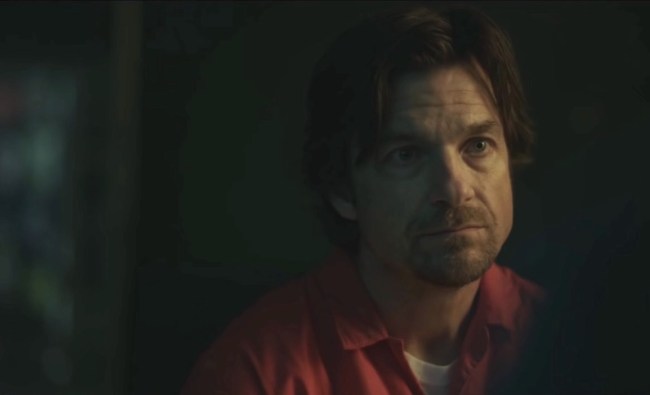 Yes, your boy was a fantastic student in high school because, well, let’s be honest, that shit was comically easy… except when it came to math.

I remember showing up for my first day Freshman year to find out that my first ever class was Algebra 1. While I was intimidated as hell by the fact that math was no longer simply called math, within a couple of weeks I realized that Algebra 1 was absolute cake.

Then came Sophomore year geometry, which — while certainly a step-up from the laughably easy Algebra 1 — did represent something of a significant challenge. And still, I rise (shout out Maya) as I ended up getting a B for the year.

Then came Junior year with Algebra 2, and folks, that was a fucking wrap on your boy’s math career. Parabolas, slope, linear and quadratic equations — fucking FORGET IT, dude. I did well enough to get into Rutgers University and the second I got my acceptance later, the rest of my math career was officially mailed in. I ended up getting a C in Algebra 2 and a C in Pre-Calc my Senior year.

Point being, I tend to try and stay away from math: it utterly confounds my brain, and besides, with the rise of mobile technology in the last decade, I can perform any sort of mathematical equation I’ll ever need on my phone.

But, despite my aversion to mathematics, I do know that when you add a Stephen King story to HBO and then add in Jason Bateman and Ben Mendelsohn, the result is something very good. Math, bitch!

The Outsider, which stars Jason Bateman, Ben Mendelsohn, Cynthia Erivo, and Bill Camp, will premiere on HBO on Sunday, January 12.