Folks, I Present To You The Most Exciting 2 Minutes Of ‘The Price Is Right’ You’ll Ever See 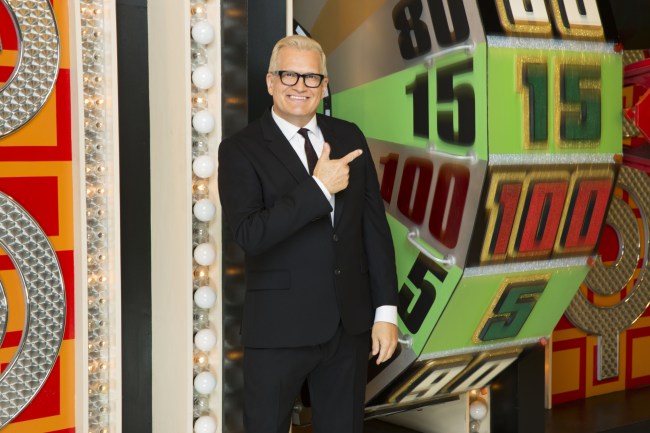 If you’re grandmother hasn’t called you to tell you what just went down on The Price is Right, you should go check on her. Because every grandma and dude who called in sick today just witnessed one of the most lit sequences in the show’s 46 season history.

Here’s what went down.

Three contestants were at the wheel in hopes of securing a spot in the Showcase Showdown. All of them spun for $1, each winning $10,000. I’m no statistician, but I’d venture to guess that this is all but impossible.

But they were just getting warmed up. Show host Drew Carrey then told them that on their re-spin, hitting $1 is worth $25,000.

2 of the 3 contestants nailed it.

LIT. Check it out below:

This is the craziest ep. of #PriceIsRight I’ve ever seen. $80K given away in a matter of seconds. The wheel is just giving it away today!💸💸💸

YO THIS EPISODE OF PRICE IS RIGHT IS SO LIT! EVERYBODY'S WINNING!

If you aren't watching The Price is Right at this very moment, you are missing history in the making.

Me calculating the statistical probabilities of what just happened on #PriceIsRight. pic.twitter.com/tdmaQI3JFE

The guy who didn't get the $25k. pic.twitter.com/KyM8sHBXjR