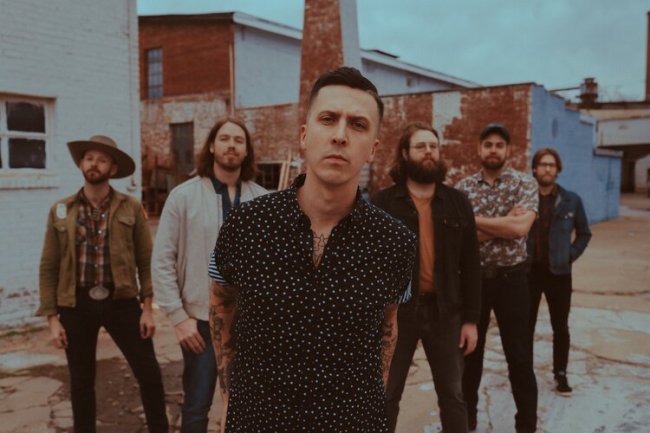 There is a remarkable intensity that seems to surround B.J. Barham, the frontman for the fast-rising alt-country band American Aquarium, wherever he may be.

Whether walking across a parking lot lost in thought, responding to critics on social media, sitting down for an interview after a soundcheck, doing a meet-and-greet with fans, joyfully gliding across the stage with his acoustic guitar, or thrusting his head towards a microphone and belting out deeply personal and introspective lyrics with unbridled ferocity – that intensity is unquestionably a part of Barham’s spirit and colors everything he does.

In the latest episode of The Load Out Music Podcast, I speak with Barham for what was perhaps one of the most raw and candid conversations of our first two seasons.

As always, we cover quite a bit of ground over some 45 minutes. We delve into Barham’s founding of American Aquarium while attending N.C. State in his hometown of Raleigh, North Carolina; the revolving door of a lineup between 2008 – 2017 that was largely driven by his over-the-top drive and past alcohol use in which he would drunkenly tell bandmates they were “replaceable”; his songwriting process and deeply personal lyrics covering topics like the evolution of southern culture, critics who suggest he should refrain from weighing in on political issues, love-lost and substance abuse; we look at a few of the band’s records including its latest – a record of covers of ‘90s country hits called “Slappers, Bangers & Certified Twangers, Vol 1” – and much, much more.

So sit back and enjoy an intense conversation with B.J. Barham, the frontman who named his band American Aquarium after the Wilco song, “I Am Trying to Break Your Heart.” 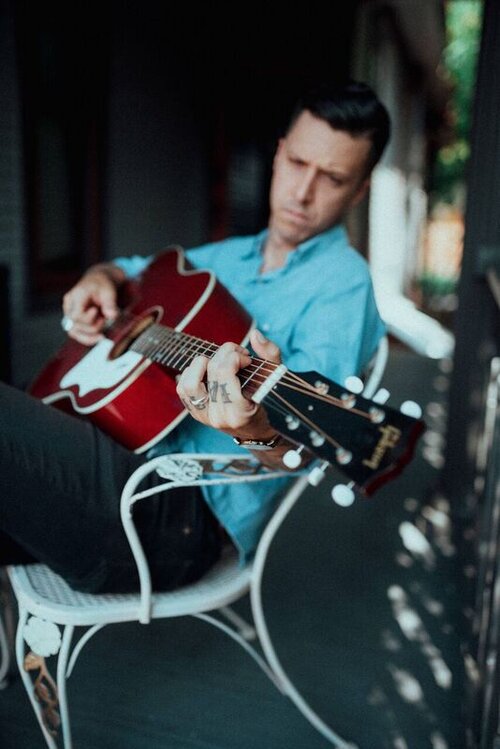