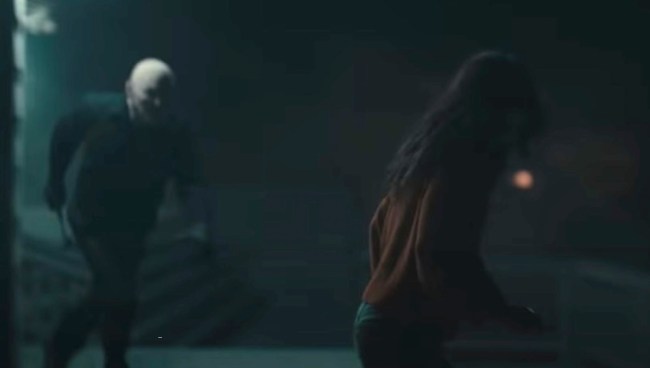 The immediate future of movies is going absolutely fascinating. Ever since the world we once knew departed back in March, few industries as massive as Hollywood have been so irrevocably changed.

First and foremost: movie theaters — who the hell knows when those come back? Personally, I don’t even have a guesstimate. I live in New Jersey, whose Governor was recently sued by the movie theater chains over the state’s continued closure of theaters. Not to spoil the ending, but the movie theaters lost.

Then there’s the whole streaming world: if anyone’s been caking off of the world collapsing into shambles, its Netflix, whose entire model is based around people being in their homes. Finally, there’s the middle-ground between these two methods of movie-watching: paid-video-on-demand, or PVOD, which includes films such as The King of Staten Island and The Invisible Man.

Regardless of when and how movie theaters eventually opened, the balance of power has been undeniably shifted and will likely remain that way going forward. Think about it, does every movie need to be released in theaters? I’m not so sure. And that isn’t necessarily a knock, either, some movies are just better at home. Would me and my buddies have gone to a theater to see The Invisible Man? Probably not. But you can bet your ass that we hit the convenience store, got some snacks and a dutch, and crushed it on a lazy Sunday night.

The Rental, a new horror movie directed by Dave Franco (yes, the same Dave Franco) and starring Alison Brie and Dan Stevens seems to be exactly that sort of movie that’s just perfect for an at-home couch-watch with the squad or your girlfriend.

Here’s the official synopsis for The Rental, via IFC Films:

Two couples on an oceanside getaway grow suspicious that the host of their seemingly perfect rental house may be spying on them. Before long, what should have been a celebratory weekend trip turns into something far more sinister, as well-kept secrets are exposed and the four old friends come to see each other in a whole new light. Alison Brie, Dan Stevens, Jeremy Allen White, and Sheila Vand star in this unnerving and sophisticated debut thriller from Dave Franco.

In addition to Brie and Stephens, The Rental — which will be released on July 24 — also stars Sheila Vand and Jeremy Allen White (Lip from Shameless).